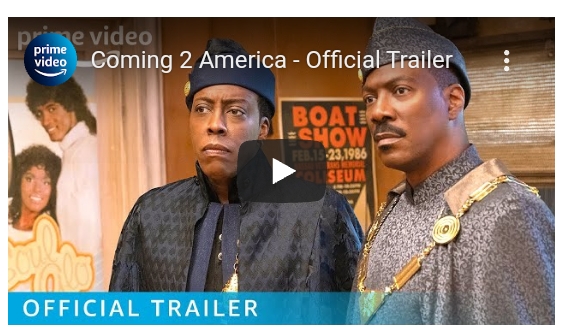 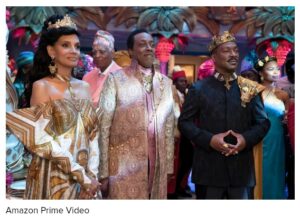 The title is still the same except for the weird figure in between the title. The first was “Coming to America” while the current one has been replaced by 2 inside the title.

The 2021 comedy movie is a Blaustein story that stars  Eddie Murphy and directed by Craig Brewer.

According to Wikipedia, Coming 2 America was “originally intended to be theatrically released by Paramount Pictures, the film’s distribution rights were sold to Amazon Studios due to the COVID-19 pandemic.”

Coming 2 America was released digitally by Prime video on March 4, 2021, by Amazon. But it became officially streamed on March 5. The new movie trailer is available to watch on Prime Video.

Worth noting: Prime Video offers a 30-day free trial. The subscription also comes with free two-day shipping with Amazon and a host of other benefits, including access to Prime Music and some free stuff on Kindle.

It is interesting to note here that Coming 2 America has retained all the old casts. Both Eddie Murphy and Arsenio Hall are bringing back all the characters they played in the original Coming to America.

In Coming 2 America, it is the same people, the same background but with some differences. The new trailer can never be like the first. A lot has changed in the heart.

The new stream features Prince Akeem (Eddie Murphy) who discovers he has a son in the US and must return to New York City, find his child, and groom him to become the heir to the throne of Zamunda.

The setup for the sequel, streaming now on Amazon Prime, is pretty straightforward. Akeem discovers he has an illegitimate son in the US. He and Semmi return to New York City to find his child and prepare him to become heir to the Zamunda throne. To complicate matters, Akeem has three daughters with his wife, Lisa (Shari Headley), any of whom would make an excellent ruler of Zamunda were it not for a law preventing women from taking the throne. (CNet.com)

Coming to America was released on the 5th of made and was made available for everyone on Amazon Prime Video. It received massive views on the first day of its official streaming. Here are what the viewers have to say about the new movie: 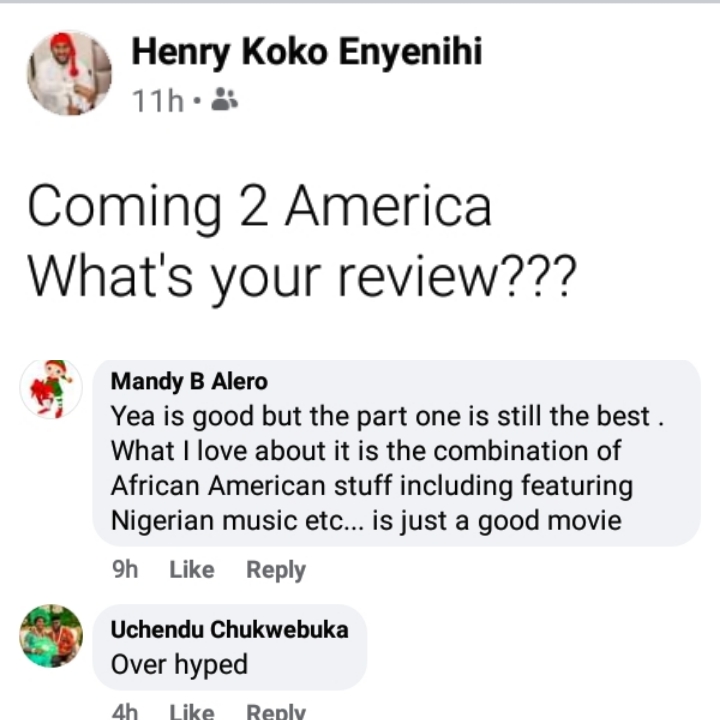 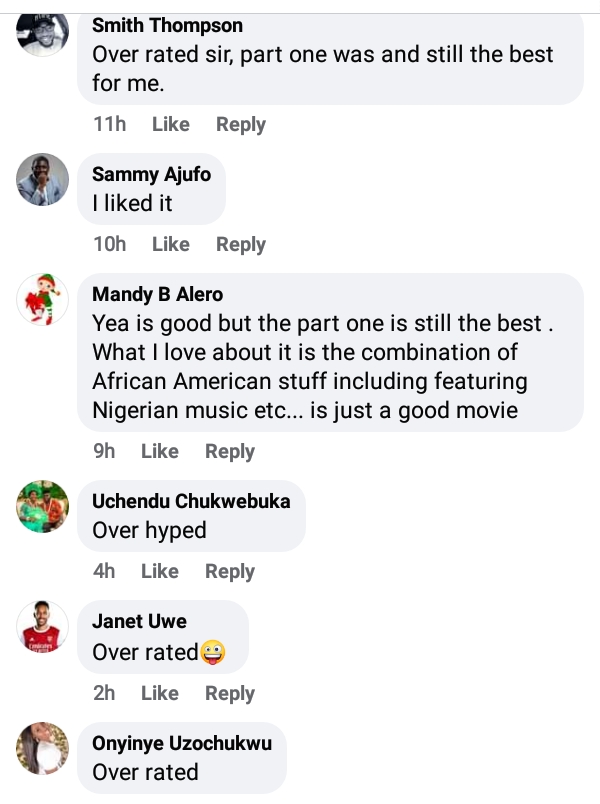