Have you seen the latest comedy skit by Barrister Mike aka MC Lively? Comedy Video | MC Lively – Cash or P.O.S ft Isbae U.

Watch the latest comedy video by MC Lively aka Barrister Mike. The comedy is another of his best.

The comedy video was titled “Cash or POS?” MC Lively featured Isbae U

Other Comedy Videos by Nigerian Comedians:

Have you seen the New Comedy Video by MC Lively The Return of Ranti? If no, you should. It is a must-watch.

Barrister Mike as he is called in his comedy skit reunites with his old-time school girlfriend. But guess what the girl came with?

It is a twist. This dream refuses to clear from Mike’s eyes. This comedy video is a must-watch.

You can watch comedy videos or skits by Popular Comedians here. Click here to begin to watch them.

25 Nigeria Funny Jokes And Meme That Will Make Your Day. Jokes and memes are always hilarious.

They sometimes make our day and put smiles on our faces. However, there are memes you will see and you will laugh out uncontrollably.

That is the kind we bring to you here. We have 25 funny jokes and memes by Nigerians that will make t laugh and forget their worries.

Some hilarious pictures are been taken unknowingly. Do you know that funny jokes and memes can cure a sick person? Yes. Because they say; laughter is a medicine. It can as well make a divided relationship to get united. Heal a wounded heart, lower BP, maintain healthy endothelium, decreases stroke and heart attack, and other sicknesses that affect the body system.

Below are some of the 25 hilarious pictures and funny jokes of the day.

That awkward moment when Ofuofia came to give testimony in the church and the pastor is already guilty of what he was about testifying.

If you have watched Osuofia film Aka Nkem Owoh he is always a funny type. You can’t watch his movie without him putting smiles on your face what a legendary actor.s 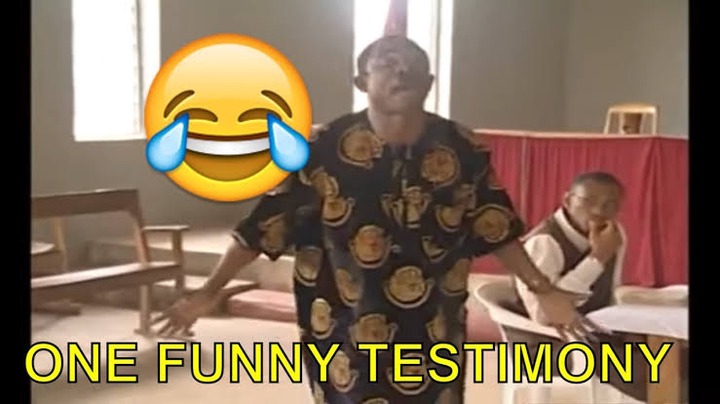 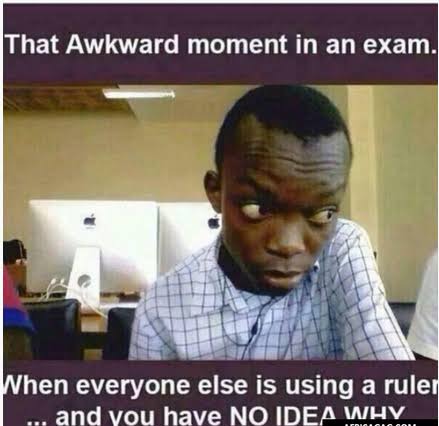 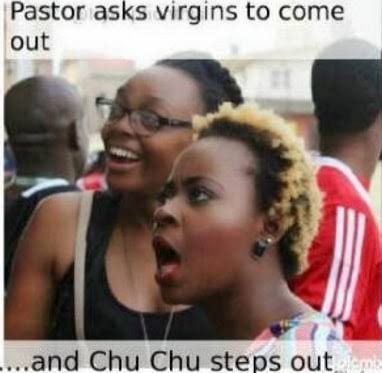