You dont have javascript enabled! Please enable it!
Skip to content
Family and Parenting
9jainformed
No Comments

YEARS LATER: See The Recent Photos Of Aldis, The 2-year-old Who Smoked 40 Cigarettes a Day. 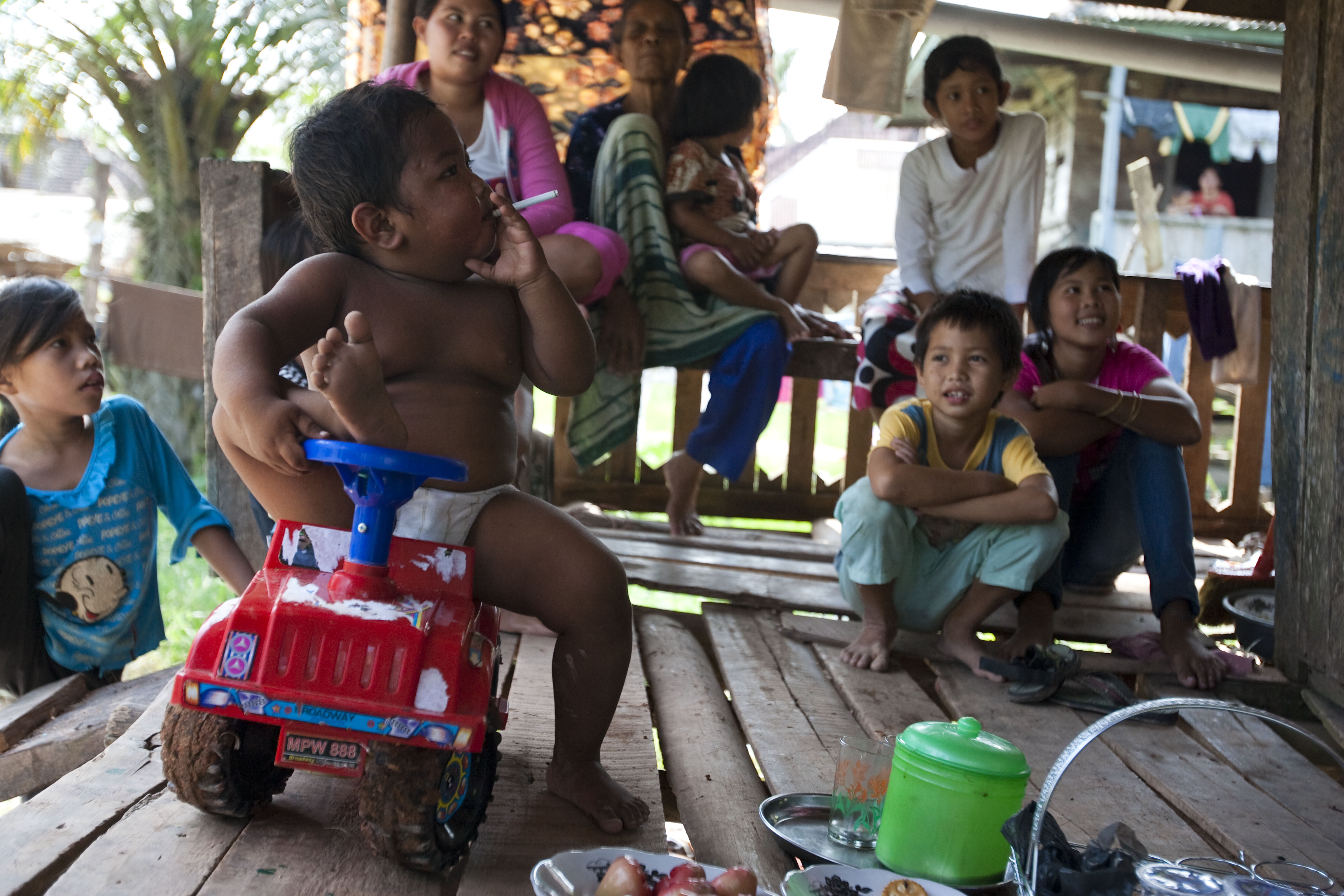 If you are thinking of impossibility in quitting a particular addiction, think about Aldis Rizal, an Indonesia 2-year-old who smoked 40 cigarettes a day. The disturbing image broke in the social media and news media in 2010. 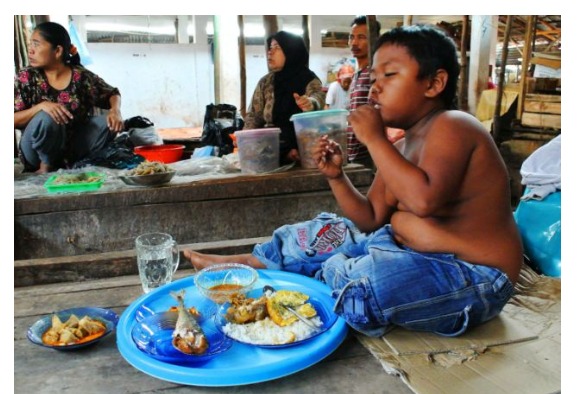 But the good news is Aidis has since kicked the addiction with the help of the Indonesian government who sent him to rehab at aged five.

Aldis was put on a program and managed to quit after 30 days of treatment. Quitting the addiction wasn’t easy for the little boy and his parents. Immediately, he quit smoking, he developed a large appetite for foods all the time.

This made Aldis became Obese and another assignment was given to the parents of helping him to eat healthily and to shed his weight. 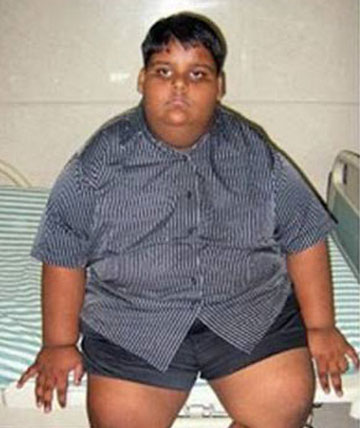 When asked his parents why they allowed him to smoke at that age, they said;

“He would bang his head on the wall if he couldn’t get what he wanted.

“That’s why I get him cigarettes in the first place – because of his temper and his crying.

“Now I don’t give him cigarettes but he eats a lot” Thesunnews UK. 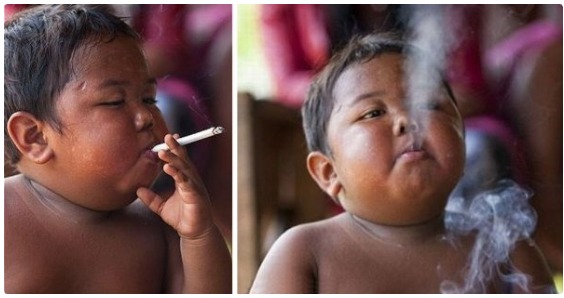 Years after the rehabilitation, this is how Aldis Rizal Look like recently. 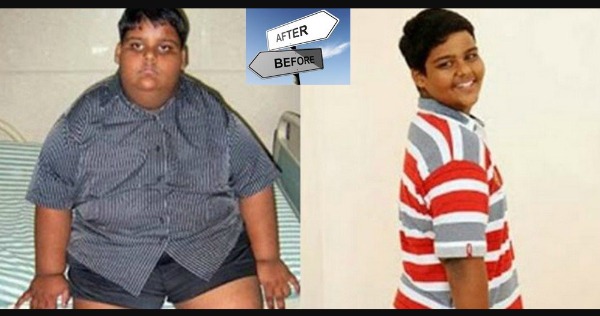 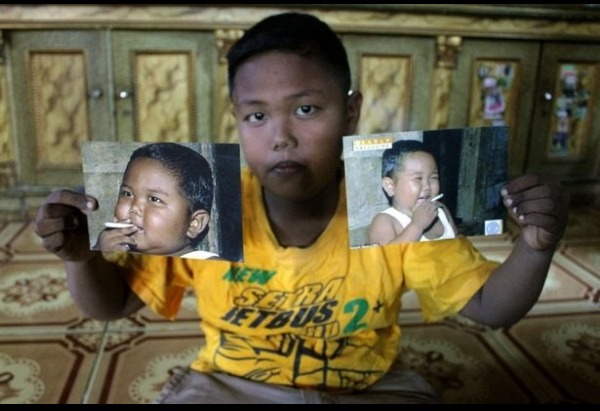 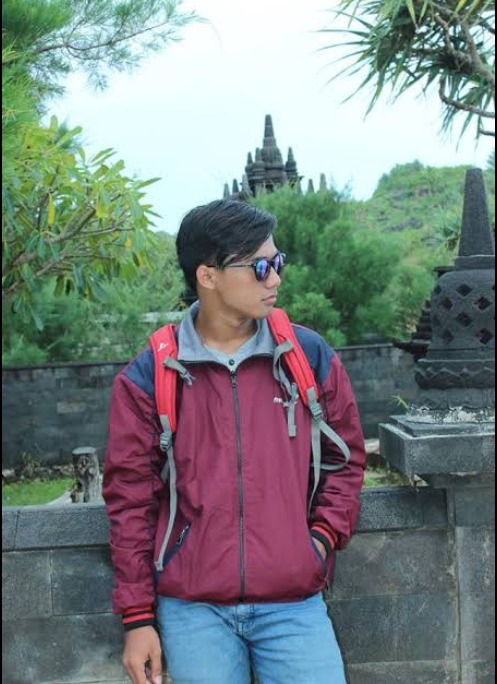 This is the transformed Aldis. He is growing into a responsible teenager.

How to Get Pregnant and Give Birth to a Baby Boy

Why Do Some Women or Couples Give Birth to Only Girls?

5 Factors Responsible for Couple giving birth to only Female Children

My 27-year-old Wife used 51 Bottles of Aboniki Balm Last Year. See Where She Robs It

“What God Cannot Do Does not Exist”. 62-year-old Woman who has been married for 30 years without a child Delivers Quadruplets

Unbelievable! See What SpongeBob Square Pants Of Nickelodeon Is Teaching Our Kids

Photos Of Biggest And Scariest Baby Bumps at 9 Months

The Dangers Of Using Wrong Words On Children During Sex-Education