Welcome again to my space. In our post today, we shall be discussing the popular Igbo gospel singer, Prince Gozie Okeke biography and background. It is already two years since he survived heart disease. Let’s show you all you need to know about Gozie Okeke. Prince Gozie Okeke Biography, Wife Children House Cars and Music Studio.

The popular Igbo gospel singer, Prince Gozie Okeke is one who will be said to be living the life of grace and second chance. This is 2 years and few months since he cheated death and woke from Coma after some days.

Prince Gozie Okeke was said to have suffered heart disease which kept him on the sickbed in the hospital for weeks. His health deteriorated and he went into Coma for several days. His family and relatives didn’t believe he would pull through. But he did. God saved him and gave him healing grace.

The popular singer is married to Princess Njideka Okeke who is also a gospel singer and NOLLYWOOD actress. She has been featured in several movies. Their union hit the rock some time ago and they went their separate ways. But they later reconciled and reunited, years later.

It is now over 2 years since Prince Gozie Okeke cheated death. He is doing well and he is back on his feet and leads his normal life.

The popular Igbo gospel singer has erected beautiful edifices both in the city where he lives with his family and in his hometown, Nnobi. He also has fleets of cars. See the photos of his house and cars. 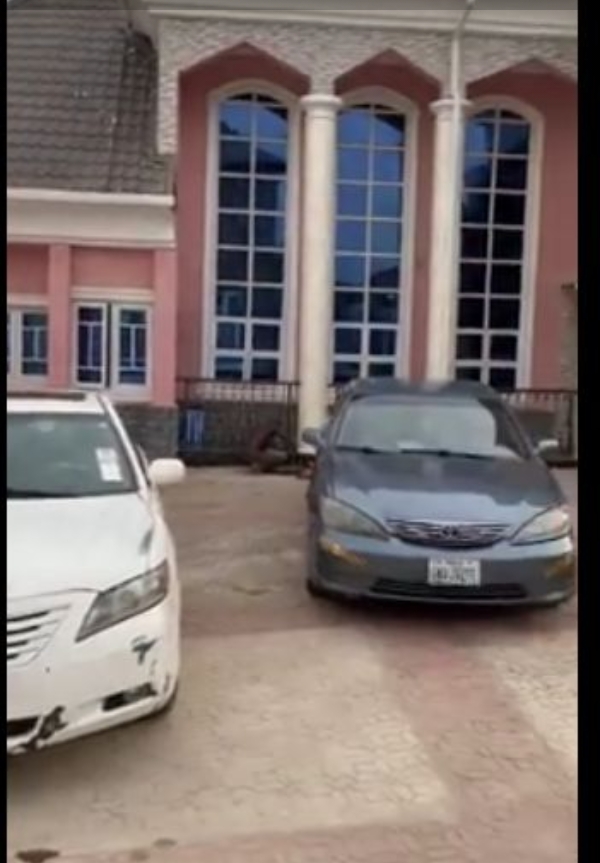 Prince Gozie Okeke is one of the big boys in the East when it comes to gospel music. He owns one of the finest and technologically advanced music studios known as Gozek Studio.

Singers troop to his studio, daily to have their music albums waxed. Gozek studio is situated at Onitsha, Anambra State. 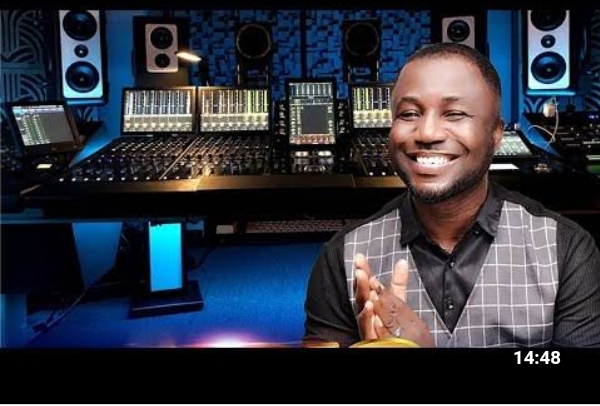