After watching this video, you will agree with one of the Facebook users who reacted to this video by saying that Lagos is not a normal place where normal people live. The space fight was between a market masquerade and a pastor who came to the market to preach and pray. 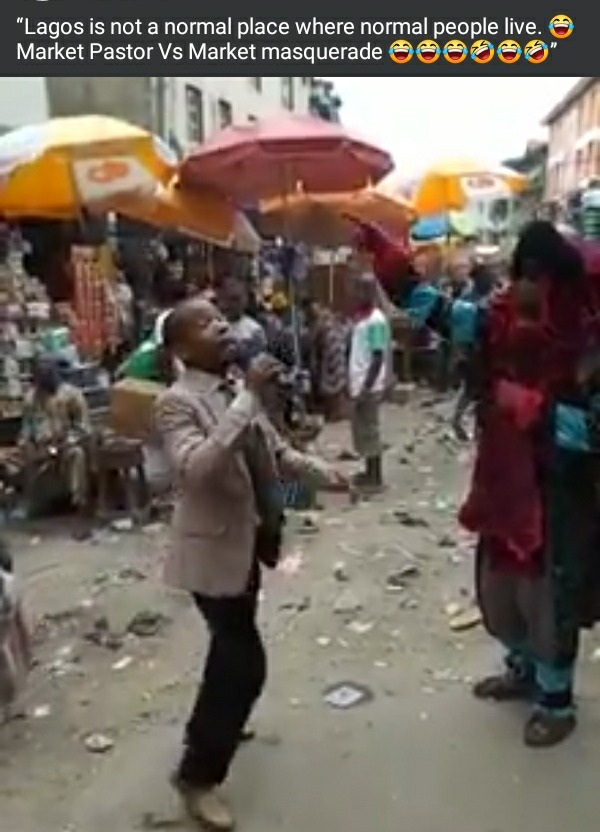 This is the most annoying and embarrassing video that I have ever seen. Many people are blaming the pastor for standing his ground. But I tell you, they are very wrong. The pastor did what he should do. The masquerade is just an agent of distraction.

Why pour all the blames on the preacher who is doing his work. Both the market masquerade and the preacher are in their business center. The pastor has come out to do his father’s business in the market. The masquerade too is in his duty post. So, I don’t expect the pastor to be distracted because a clown is standing before him. 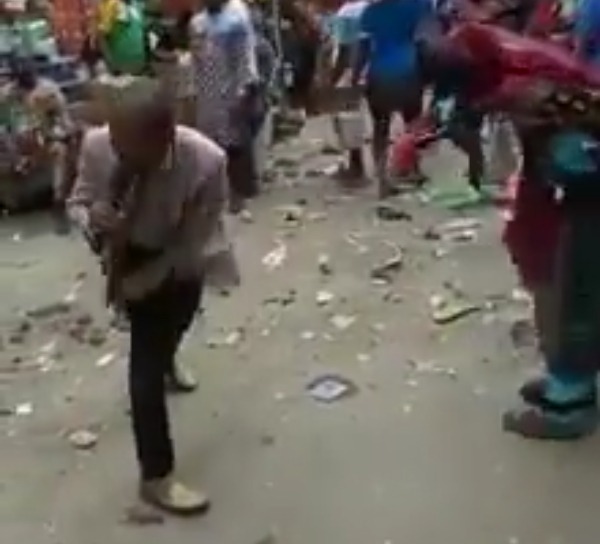 Nobody knew how the body fight began. The person who covered it probably got attracted when it heated on. We can’t say whether the masquerade has told the pastor not to preach in the place at the moment.

People who are blaming him and calling him names, are they saying he should have stopped his preaching? I will not quit if I were him. I will do what he just did.

Instead of people to channel their energy in the right direction and rebuke the young man in the dirty costumes, parading himself as the market masquerade, they are facing an innocent man who has come for harmless evangelism and prayer in the market. 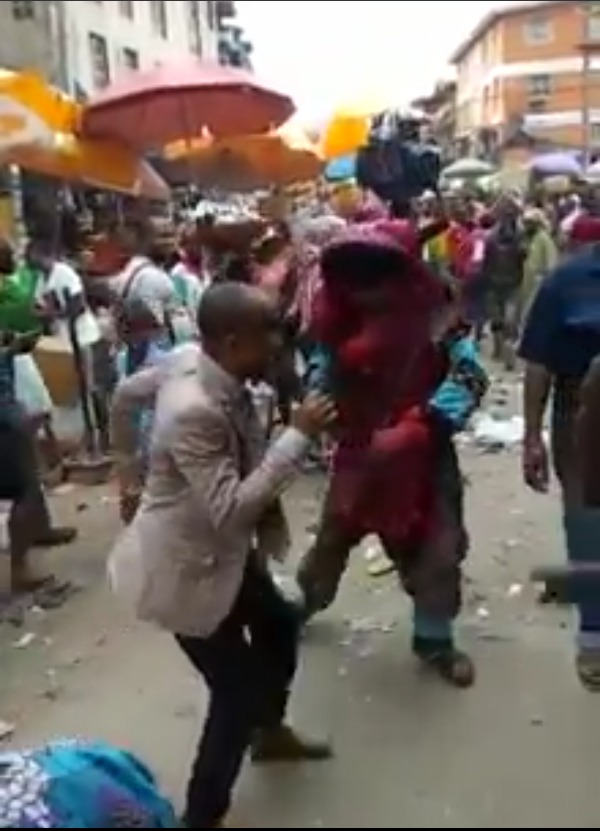 I heard people laughing at the preacher from the background. But actually, it is not funny. Someone is being harassed indirectly and people are finding fun in it. This can only be tolerated in the Christian religion. 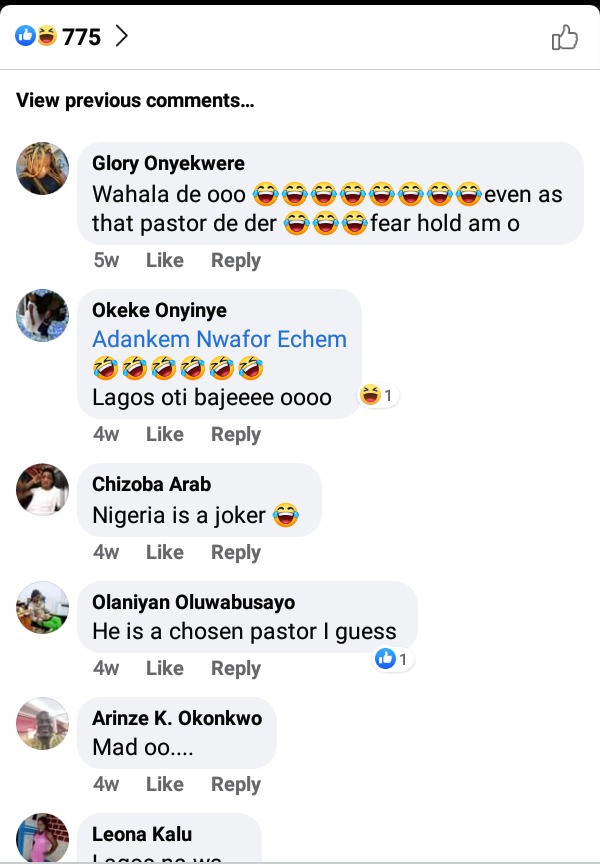 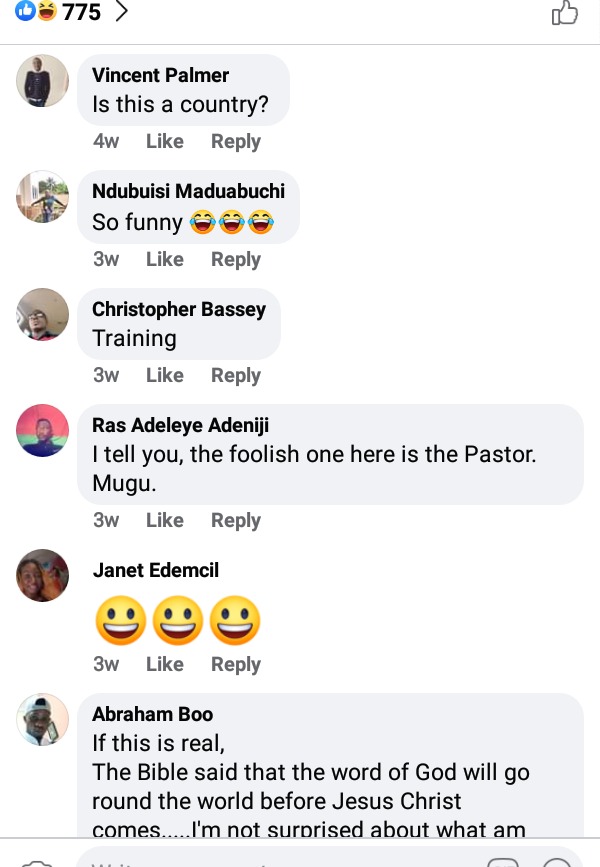 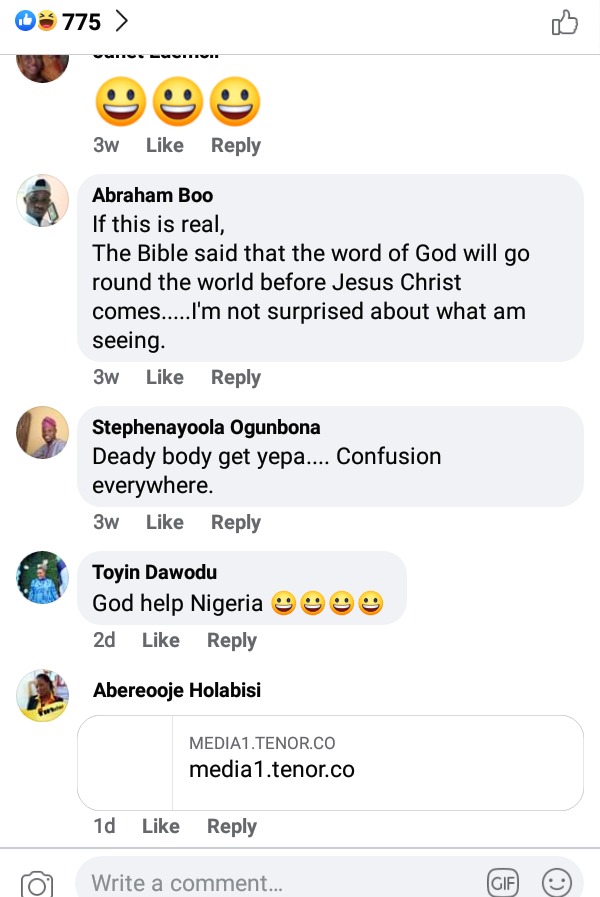 This is the video link