In case you don’t know what crayfish looks like before it went into the fire, this post will open your eyes. If you have heard the saying about crayfish that says; “condition makes crayfish makes crayfish bends”, here is the meaning. “Condition Make Crayfish Bends” – Meaning.

Read also the true meaning of the Slang: Cut Soap for me.

Read also the Meaning and the originator of Men of Doings

This post is all about the nature of crayfish. How It looks alive and after. It also looks at why people use the adage; Na condition makes crayfish bend”. Do you even know why crayfish are bent around? This article was originally published by Njide on Opera News Hub. It was created by me.

How often do you use this saying? What makes you use the adage? Do you really understand the true meaning?

Of course, I know. You use it often when you want to tell people how you used to be this or how you used to own this or that before something happened and robbed you of the opportunity.

The true meaning of “na condition make crayfish bend” is a description of an unpalatable experience that changed someone’s status. Describing a situation or circumstances which brought out the undesirable from an individual.

This is to say that what people pass through in life will in one way or the other form them physically, mentally, and physically. And that is what happened to crayfish.

Behold our darling crayfish before it was bent. Some of the species are found in brooks and streams where freshwater is running. Some other species of crayfish can live in swampy water and ditches. But there are some that can’t survive in dirty and polluted water.

Crayfish breathe through their gill that looks like feathers. It feeds on animals and plants; living or dead.

Crayfish comes in a variety of colours. 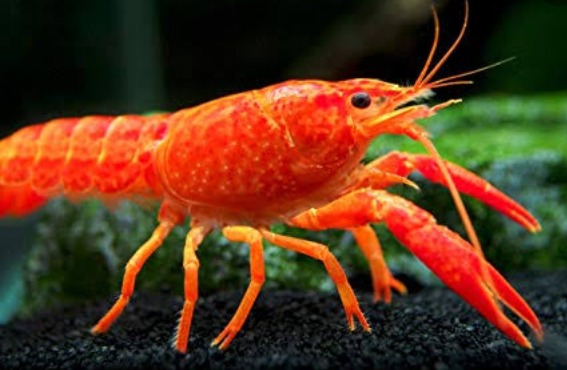 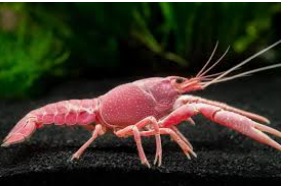 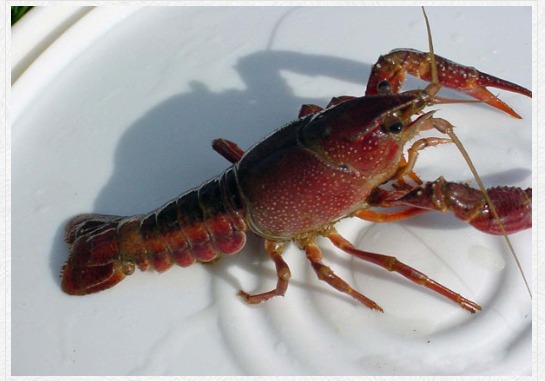 So, What Condition Bend Crayfish?

The first condition is that crayfish have stayed long on dry ground. It has been taken out of the water, the source of its livelihood. The second one is death. When Crayfish dies, It folds its legs and antennas. The third condition is the last straw that broke the camel’s back.

The sun and the fire bend crayfish. Crayfish were straight before they went into the oven or frying pan but they came out bent. 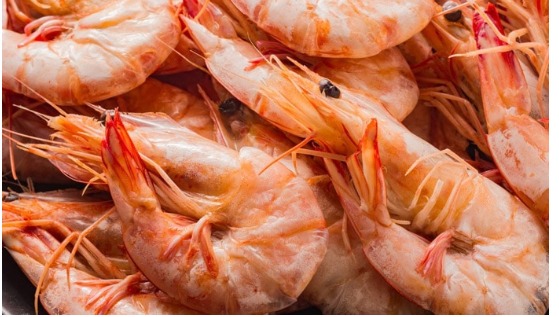 What we called crayfish in Nigeria have different names. The name of the type of species of crayfish that we consume here is known as shrimps. But we generalize all of them as crayfish.