What is the Meaning of Eviction in BBN?

What is the Meaning of Eviction in BBN? This is exactly the search query I have been receiving on my dashboard since yesterday. First, I am not surprised. Eviction just happened in the Big Brother Naija on Sunday, 8 August 2021 and it is the word on every fan’s lips. Secondary, young people and new fans are joining the show for the first time.

So, some of the words used in the game are strange to them. Hence the reason for searching for the meaning.

Big Brother Naija show for 2021 kicked off on the 24th of July with the tag “Shine Your Eyes”. It also introduced a new game pattern at the beginning of the show which they termed Wild cards or Wildcards in BBN.

To know the meaning of Wild cards or Wildcards in BBN and what it implies generally, click here to read it. We have also listed in our previous post the various means you can vote in BBN to keep your favorite housemates in the game. Read it here again.

In every game where a winner must emerge, there must be a means of elimination. Biggie is looking for a housemate in his house who will give the fans a good show and have a massive fan base. I mean the person will be voted for massively.

BBN is just like a normal game (adult game) where the numbers of the participant need to be reduced to get the last best for the Prize. So, this process of removing participants is called Eviction.

What is the Meaning of Eviction in BBN?

‘Eviction‘ is a noun while ‘evict’ is a verb. Both are conveying the same meaning. You can say: Yerins’ came first before Beatrice. You can equally say: Yerins was first yesterday then followed by Niyi and Beatrice. Biggie will be another housemate next week. BBNaija is a game of .

In a simple term and street language. When a housemate in BBnaija is evicted or is called for eviction in BBN, it means the person should go inside and pack his or her bag and return home. The person has been sacked from the game or show. It means you, leave here. Go back to your Mama. We don’t want you anymore in this show. Lol.

This too tends to confused people. Nominated for eviction is quite different from ‘eviction from BBN.

If housemates or a housemate are nominated or up for eviction, it does not mean the person is automatically leaving the house or the show.

It means that the person may likely leave the show in few days to come if he or she does not have enough votes from fans. That is why I said in the beginning that votings from fans keep housemates in the game.

To nominate someone means to mention or include someone. But eviction from BBN is to ask someone to leave immediately and never come back. The person may even be replaced by another the moment he or she leaves.

Recall that during the first week of eviction in BBN, the Wild cards were up for eviction. However, when the housemates failed to fish out who they were (Pere and Maria), they were given the chance to nominate four housemates for eviction.

Pere and Maria nominated: Beatrice, White Money, Yerins, Niyi, and Yousef. These 5 were nominated for eviction in BBN but it doesn’t mean they were going.

Until the second week of eviction, the result came in and Yerins, Niyi, and Beatrice were evicted. They were asked to pack and go home and they have been replaced with two new housemates.

However, two other housemates, White Money and Yousef made it. They escaped BBN eviction for the second week.

(Summary) What is the Meaning of Eviction in BBN?

I know we have been able to give answers to this question. For reference purposes, we say that eviction is a popular term often used in BBN since the inception of the show. The term is also used in other games.

Generally, the term eviction is used by legal luminaries to remove a tenant from a rented apartment if he or she fails to meet up the requirement. In BBN eviction still means the same.

In BBN, eviction means to tell a housemate that they must leave Biggie’s house because they are no longer wanted in the game.

When a housemate in BBnaija is evicted or is called for eviction in BBN, it means the person should go inside and pack his or her bag and return home. The person has been sacked from the game or show. It means you, leave here. Go back to Mama. We don’t want you anymore in this show. Lol.

Wild cards or wildcards mean people who are not selected to be in the game the normal way others were selected. In BBN, they were tagged fake housemates and they are Pere and Maria.

It is Yerins, the medical doctor who described himself as a polymath. Two others followed after him, Niyi and Beatrice. 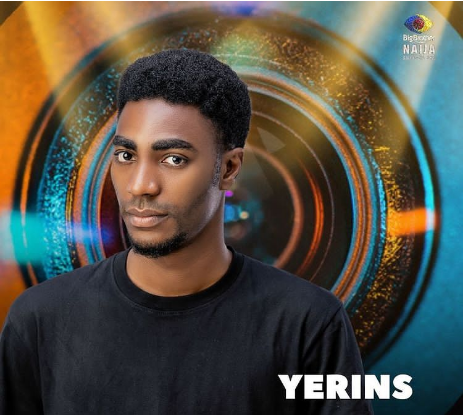 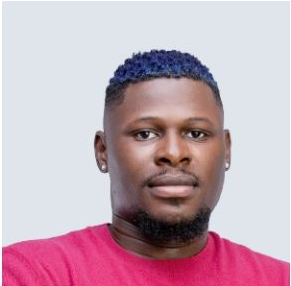 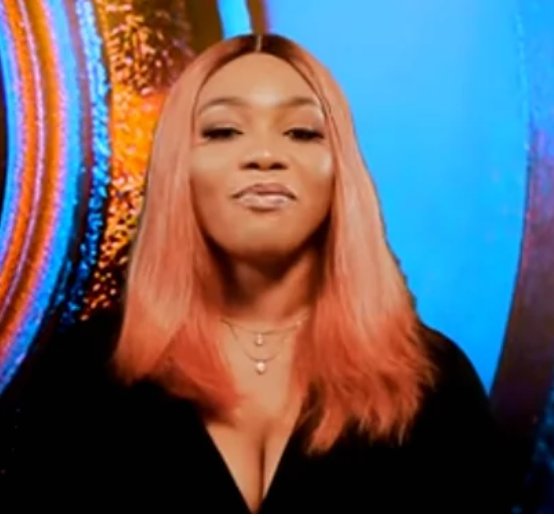 There are 3 ways to vote for your favorite housemates on BBNaija 2021; 1.Voting Poll, 2.Website, and  3.Dstv App or GoTV App.

Thanks for reading. SUBSCRIBE to get news alerts when we publish new posts.

2 thoughts on “BBNaija Eviction – What is the Meaning of Eviction in BBN?”