Hello readers, welcome to my space. Ever since the beginning of the BBnaija show, we have been supplying our readers with valuable content. From now you can vote for your favorite Bbnaija housemate to the meaning of Wild cards or Wildcards in BBN. Meet the First BBN 2021 Evicted Housemates.

Now, we want to shake the table. It is less than 24 hours to know who will be the first to leave Biggie’s house in the Big Brother Naija 2021 show.

Here is how the nomination and eviction went

After the failure of Bbnaija season 6 housemates to fish out whom the wild cards were among them, the wild cards remain in the house. Ebuka the BBnaija Tv presenter officially announced that Pere and Maria who were formally the wildcards are now official housemates and that they have the power to nominate four housemates each for eviction.

In case you still don’t know the meaning of wildcard in BBNaija, we covered it here >>MEANING OF WILDCARD IN BBNAIJA. Maria and Pere were.

Here is how they nominated

According to the rules of BBnaija, the head of house (HOH) has the power to save one of the nominated housemates and replace with a housemate who was not nominated.

Luckily for Jay paul, Boma saved him and replaced him with Yousef. And that finally made complete the list of nominated housemates for week 2.

– First to be evicted.

– Second to be Evicted.

In short simples sentences, I will describe these housemates according to their behavior in the house.

Meet the First BBN 2021 Evicted Housemates. These housemates were the first five to be nominated by the wildcards, Pere and Maria after they failed to fish out who the wild cards were.

Beatrice Agba Nwaji is one of the nominated housemates. Beatrice is quite a cool lady. she is one of the entertainers in the house. Before the results were released, I already knew she was not leaving the house because she has quite a number of fans who are supporting her on all social media platforms.

Unfortunately, Beatrice didn’t survive the second week’s eviction. She was the third housemate among the first to be evicted. 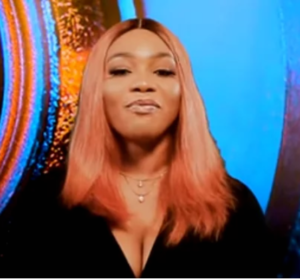 His real name is Yerimene Abraham Saibakumo. He is one of the Bbnaija season 6 nominated housemates. He was nominated by both wildcards. He is a cool and brilliant dude – a polymath as he describes himself.

He has quite a number of fans supporting him. Trust Nigerians, they will not leave their polymath to leave the house just like that.

However, unfortunately again, our Polymath Doctor in BBN was the first to ask to pack and go home from BBN 2021. Yerin is the first BBN 2021 housemate to be evicted from the house. 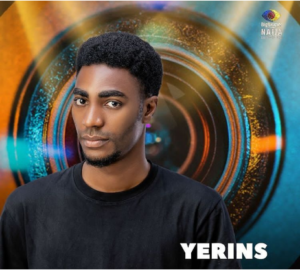 Who was Evicted from Bbn 2021 tonight

What is the name of the housemate that left bbn house on Sunday 8 August? The housemate is evicted from bbn 2021 is Niyi. Lol. It is no longer an opinion-based or social media prediction. Niyi was the second housemate who was asked to pack and back to Mama.

Adeniyin Lawai will likely be the evicted housemate come tomorrow. Though he is kinda cool fans didn’t seem to like him that much. Some even said he is boring.

Yusuf Garba Adam is one of the nominated housemates. He has a funny accent that is very entertaining. He has a crush on Liquorose, one on the BBnaija season 6 housemates.

Even before the result was released, I knew very well that he would not be evicted. He is one of those who keep the fans entertained and that gave him a lot of fans. His students are already campaigning for his wins. He stays. 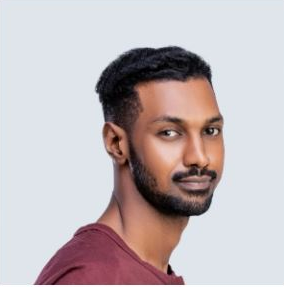 Hazel Oyeze Onoh popularly known as Whitemoney is one of the nominated housemates. He is the man of the people. The only person who does not like him is the one who is afraid he’s gonna take the 90 million home.

White Money is the entertainment master! He is the one bossing the house for now. He has a lot of fans.

In fact, half of the BBnaija fans support him because of the entertainment and liveliness he brings to the house. Nobody in his/her right senses will think Whitemoney will be evicted first among the housemates. 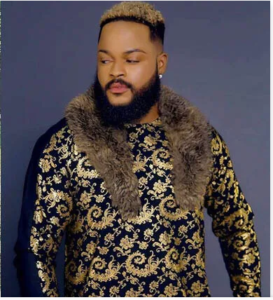 Who is the First evicted Bbn 2021 housemates?

The answer is Answer. The evicted housemate for Bbnaija week 2 is Niyi.

Why was Niyi evicted?

He didn’t have enough votes to keep him in the house. You should remember that the show is for the fans and they decide who stays. Niyi also claimed his marital status affects his relationship in the house.

Why was Yerin Evicted?

Fans said he is boring. Yerin also confessed he finds the house strange and couldn’t connect with the kind of housemates in the house.

Why was Beatrice Evicted

Biggie and Ebuka-Uchendu knew the reason. Her eviction came as a surprise.

I don’t know how to vote, How Do I Vote in BBN?

Answer: Voting is quite simple. We covered every detail you need to know about voting here>> How To Vote On Bbnaija 2021.

Will the evicted housemate be given any money by Bbnaija Organisers?

Answer: This is a popular question that almost every Bbnaija housemate or fan is asking. According to research, the answer is NO! The evicted housemate is only left with the things he/she won while in the house and also the fame he/she acquired while still in the house.

For example, the team with White money who won the Airtel task challenge are already richer by 1 Million Naira each. After the game, the winners were given money. So, if any of them leaves tomorrow, he or she goes home with the money and others they got from various tasks.

Meanwhile, this is not the final result. This post is just an opinion article. Tomorrow will decide. No matter who was evicted, the show still continues.

So, keep watching and keep following us for updates. But, before that, which among the nominated housemates did you vote for? Who do you think will likely go home tomorrow? Tell us in the comment section