How much do you know about this beautiful damsel called Guchi? Here are the Guchi Biography, Real Name, Family, Age, Record Label, Wiki, Net Worth, and family. There are so many things not spoken about her. We have taken out time to make some research and reel out information that will marvel our readers.

Guchi is a Nigerian singer and songwriter famous for her hit song Addicted, which has more than 400,000 views on YouTube.

See the Comedian who accused Flavour of borrowing his slang “Nwoke na-ebe ebe” in Levels song without due credit.

Ugochi Onuoha with the stage name Guchi is a fast-rising Nigerian singer and songwriter known for her hit single “Addicted”. Guchi is a versatile singer with music genres of Afro-pop, R&B, dance-hall, and High-life.

Her originality and stagecraft are definitely a boost to attracting lots of fans.

Who is Guchi and what is her real name?

Her real name is Ugochi Onuoha but professionally, she is known as Guchi. She is a Nigerian prodigy in the music industry. She was born on the 5th of November, 1997 in Kaduna State and spent most of her early years in the commercial cities of Abuja and Lagos.

Guchi is a Nigerian singer and songwriter famous for her hit song Addicted, which has more than 800,000 views on YouTube.

She is currently signed to PG Records Entertainment and is also an ambassador for the National Drug Law Enforcement Agency (NDLEA).

After her birth in Kaduna State, Guchi moved to Abuja with her parents and spent most of her formative years in the capital city.

Which State is Guchi from?

Ugochi Onuoha aka Guchi is from Imo State in Nigeria. She eventually relocated to Lagos where she developed a great passion for Afrobeat music. At Age 7, Guchi became a chorister at her local church; and learned a lot about music from her choir team.

Guchi enrolled at the Edo State University, Ekpoma but didn’t finish up there she late got admitted into the University of Lagos for a degree in Theatre and Media Arts.

Guchi‘s talent for music became obvious during her time as a chorister. As we stated earlier, her talent manifested as early as 7 years where she sang in the choir in her church.

After releasing her single called Addicted, the 23-year-old gained a huge level of followership on social media. The music video which stacked up more than 800,000 views on YouTube also won her the attention of record labels at the time.

Shortly after, she released Closer which was produced by Sifu Sounds with Visionary Pictures providing visuals for the hit song.

Her versatility with Afro-pop, R&B, Dance-hall, and High-life genres also made her stand out amongst many other promising music artists of her time. This young talent is warming her way into many Nigerians hearts.

Throughout this period, she was in the news. I read in one of the pages where it is said that her fans are raising supports for her newest labels. If there is nothing that endures many to her, it is her die-hard approach to her music career. Against all odds, Guchi has climbed to stardom. 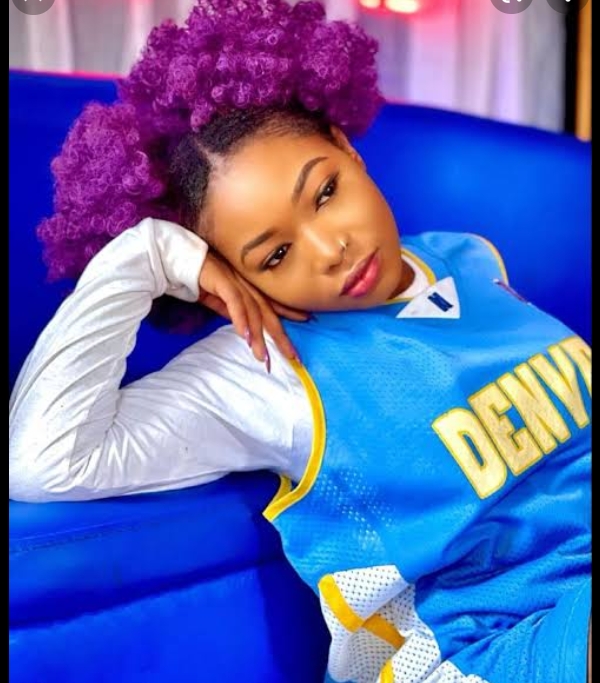 Some of her hit songs include;

Guchi is also an ambassador for the National Drug Law Enforcement Agency (NDLEA).

Guchi spends most of her time on video shoots and small-time hangouts.

She is also very active on her social media pages. Guchi is not married and hasn’t identified her boyfriend or husband to be in the public spaces.

The Next Rated Female Artiste at the Abuja Indigenous Awards.