Photos and Videos from the Funeral Service of Prince Philip. Watch the Video and photos as Queen Elizabeth’s Husband Prince Philip Laid to Rest.

It was a moment of sadness for the Royal family, especially the Queen who mourns her dearly beloved husband. Prince Harry reunites with the family too for the burial of his Grandfather.

Prince Philip of Greece and Denmark was born on the island of Corfu in 1921.

At the age of 18, the prince joined the Royal Navy as a cadet.

He saw active service during the Second World War, serving in the Indian Ocean and the Mediterranean, and was mentioned in despatches for his bravery.

In 1947 he renounced his Greek and Danish royal titles, took on the surname of Mountbatten, and became a naturalized British subject ahead of his marriage to Princess Elizabeth.

Buckingham Palace announced that Prince Philip died on April 9, 2021. “His Royal Highness passed away peacefully this morning at Windsor Castle.” The statement read. he died at the age of 99.

The Duke of Edinburgh Laid to Rest 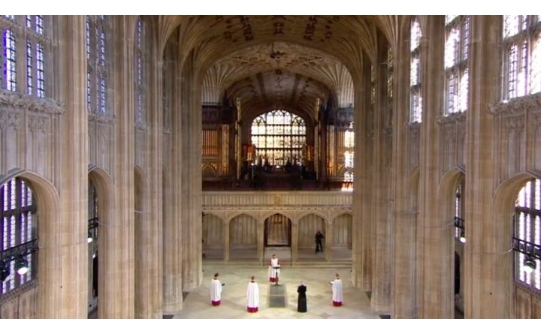 The funeral service was conducted by the Dean of Windsor and attended by 30 guests. Queen Elizabeth was present at the Windsor castle.

More Photos from the Funeral 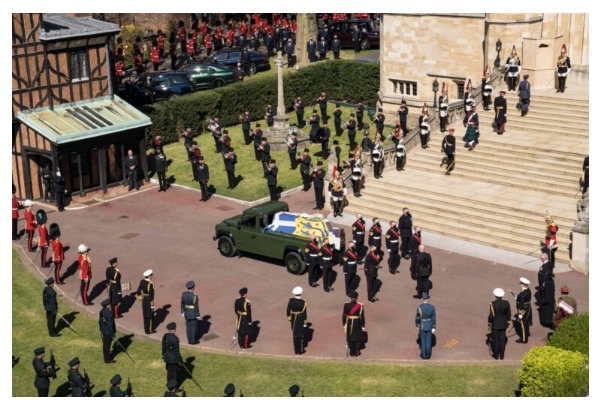 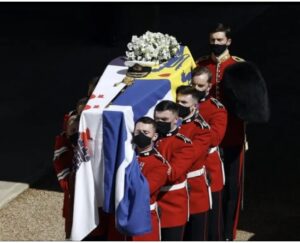