Ooni of Ife, Oba Adeyeye Ogunwusi has set netizens’ tongues wagging as he moved to marry his 6th wife on the 24th October, 2022. This was barely few weeks after he got married to his fifth wife, Maria Anakor after the controversial dissolution of his marriage with Naomi.

Here is all you should know about Princess Temitope Morenikeji Adesegun Biography – Ooni of Ife New and 6th Wife. You may read also about Mariam Anako – Ooni of Ife 5th Wife Biography, Age, Career, State, Marriage.

According an inside, he is currently living with the following women apart from the ones that he divorced. 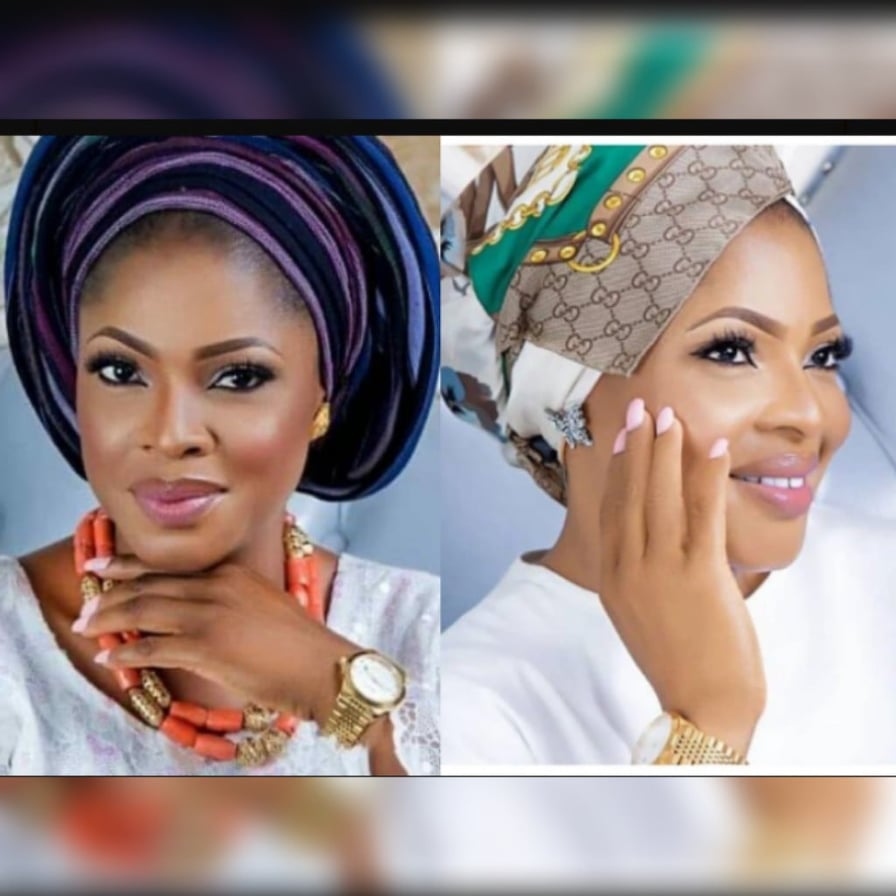 Ooni of Ife, Oba Adeyeye Ogunwusi’s new wife is the CEO of Hopes Alive Initiatives. She is Princess Temitope Morenikeji Adesegun from the tribe of Ijebuode. Her project is propelled by the Ooni-inspired House of Odua.

She will follow in the footsteps of the Olori Mariam, Olori Elizabeth, Olori Tobi, Olori Ashley, and Olori Ronke, who were also married within a month by the 48-year-old queen, a record in Nigeria. Moses Olafare, a representative for Ooni, claims that the new Olori is an Ijebu princess.

Having worked in both the public and commercial sectors, Ms. Temitope has a wealth of expertise. She is a humanitarian as well. She holds official degrees from a number of institutions, including the University of Oxford in the UK, the INSEAD Business School in Fontainebleau, France, the University of Cambridge’s Judge Business School in the UK, and the Harvard Kennedy School of Government in the US.

Princess Temitope is a “Health-Wise” TV presenter. For four years, she directed a Health Advocacy Program for the Lagos State Ministry of Health, which was overseen by Governor Raji Fasola.

A Facebook user by name Azubuike Ihemeje has shared his thought on the latest move of Ooni of Ife on his timeline. Here is what he said:

“This crowns are deeply symbolic

They’re not in vain.
A king N More, in total fulfillment of the symbolism of his crowns.
Who are we to question the gods?
Even the gods are not to blame

We’ve only lost counts, but we’re confident that the gods will push it through, and make it go round to all the LGAs!“

Hahahahahaha permit to say u are corrupt hahahahaha. So his Odogwu is up there.
May the gods remember my LGA

Honestly, I wonder why he hasn’t seen me abi has he gotten a herbal doctor yet? What of a professional certified massage therapist? How about a nurse? Coz I am all above #completepackage
The crown is very symbolic