First, we are going to explain what the open door challenge is all about, the real meaning, and the originator. Open door challenge does not have any deep meaning. It means opening a door of a car for someone to step out.

Who is the originator of the Open Door Challenge in Nigeria?

However, when people start mimicking the open door saga, it becomes a challenge.

As I stated earlier, open door challenge is sarcasm. It is a mimic video done to mock or mimic a politician. The open door challenge originated from the governor of Kaduna, Nasir El-Rufai. It was not actually him that the mocking is meant for, it was for his Personal Assistants (PAs) who open his car door for him.

I mean the Personal Assistant to the Governor. Have you seen where a typical Nigerian governor or a politician attended an event? Have you also noticed that majority of them have someone who will open their car doors for them to come out of the car or go in?

These people are called the Personal Assistant (PA). In one of the public outings by the Kaduna State governor, Nigerians saw another PA opened the door for the PA to Governor before he stepped out of the car to open the car door for the Governor.

This strange and primitive action caused uproars among Nigerians when it filtered into the media. That is, there is PA to the PA, PA, PA in Nigeria. Lol.

Trust Nigerian comedians and Nollywood actors and actresses. A few days later, it was mimicked and replayed. Hence the name open door challenge.

The first challenge was done by the popular and sensational Ikorodu Bois. The young talented Nigerian masters of Mimic used their wheelbarrow Benz to stage the challenge.

In all these open door challenge videos, there is something spectacular and remarkable amongst them. In Ikorodu Bois’ open challenge video, the last person whom the door of the car was opened for was not seen in the car.

At the end of the whole opening door Melo-drama, it was a dwarf (Eskimo) who was hiding in the bonnet of the Car (Wheelbarrow). 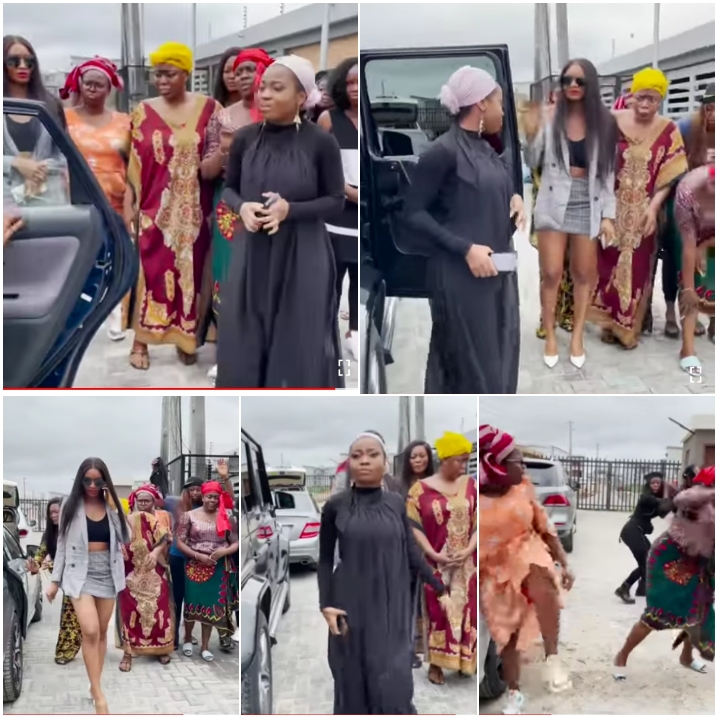 The popular Nigerian female comedians (comediennes) staged their open door challenge after Bro Shaggi and the group and launched theirs. In the video, Comediennes like Toyin Abraham, Taaoo, Ada Jesus, Anti Biliki, and the rest of them were featured.

Alooma did not disappoint his fans in that comedy skit. He was eating groundnut even inside the executive car.

This open-door challenge featuring Broda Shaggi, Bovi, Bro Lasis Elenu, Mr. Macaroni, and the rest of them appear to be the most hilarious and thought-provoking. At the end of the video, there was a lesson passed about the current situation of the country. 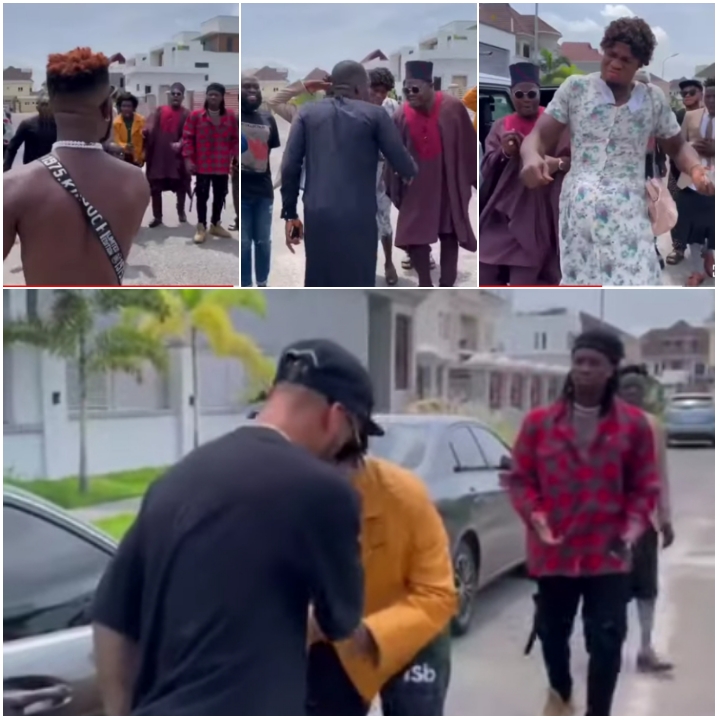 The open door saga seems to be endless in the comedy skit. You won’t believe who was at the last end of the door. That is the Oga on top. Lwkm. Watch the video here.

I love this open door challenge due to the caliber of the celebrity featured in it. I love it more for the kind of acting skill they put into it. 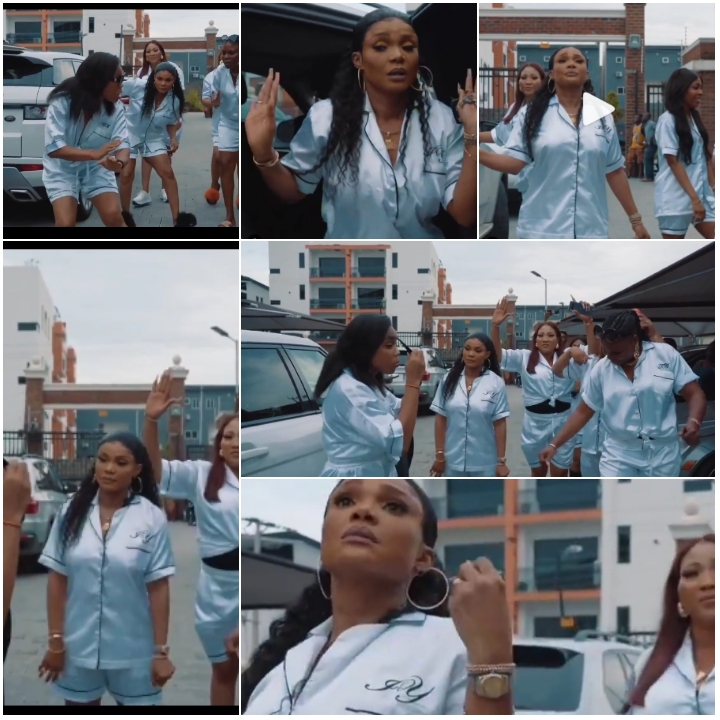 This open-door challenge video was shared via Instagram by Iyabo Ojo and tagged thus:

The open door challenge was done not for the sake of sarcasm or mock; it was done in the honor of a celebrity fashion designer who wedded. It was done for her bridal shower event.

You should see Iyabo Ojo and the rest, the kind of actions they put into the video.