Bobrisky manly look during his father’s birthday visit has stirred reactions from his fans who were wondering where he kept his boobs. “Where did You hide these your Boobs and Glow when You attended Your Father’s Birthday?” Bobrisky Attends Father’s Birthday; Fans React on his Look.

The controversial male crossdresser and Yoruba bleaching expert, Bobrisky has got his fans talking again on the new photos he shared on social media flaunting his orange look-like boobs. In one of the posts about his glow and boobs, a fan sheds him, asking where he kept his breasts and this his newfound glow when he attended his father’s birthday party.

See the Bobyrisky’s look that is making his fans wonder where those looks were when he was seen at his father’s birthday party. 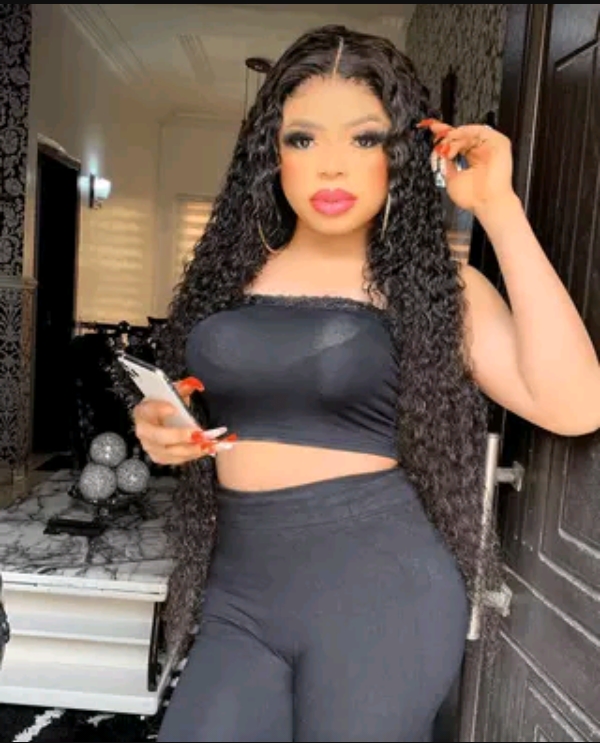 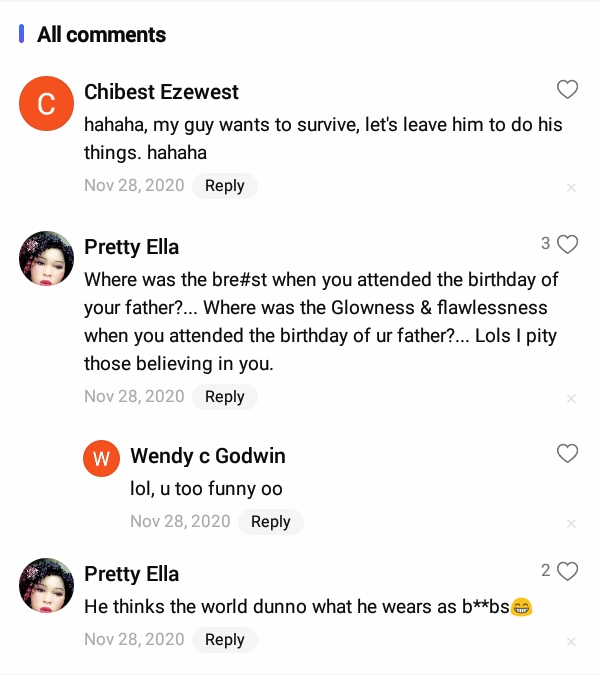 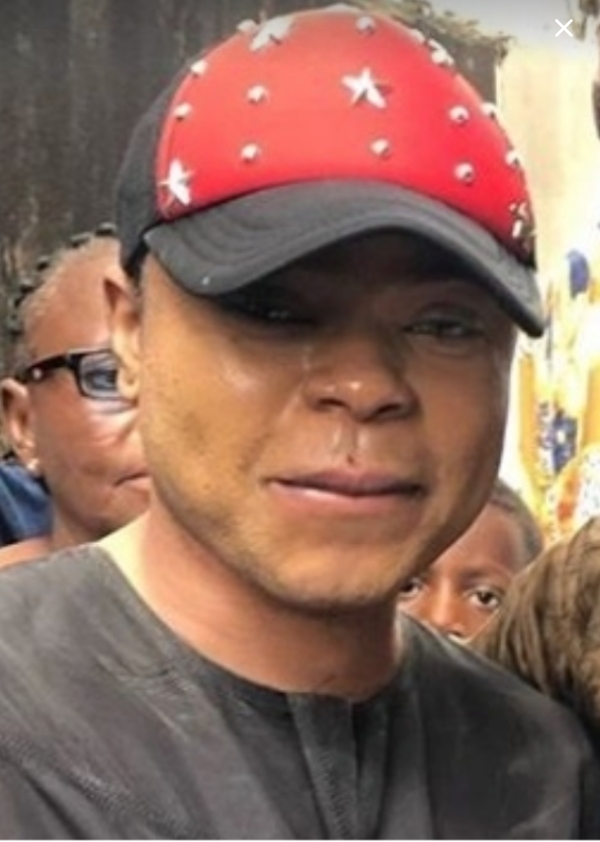 We saw Bobrisky’s face and stranded chest at his father’s birthday. No wonder one of his fans is asking if he keeps his woman features at home sometimes. Bob should answer this. 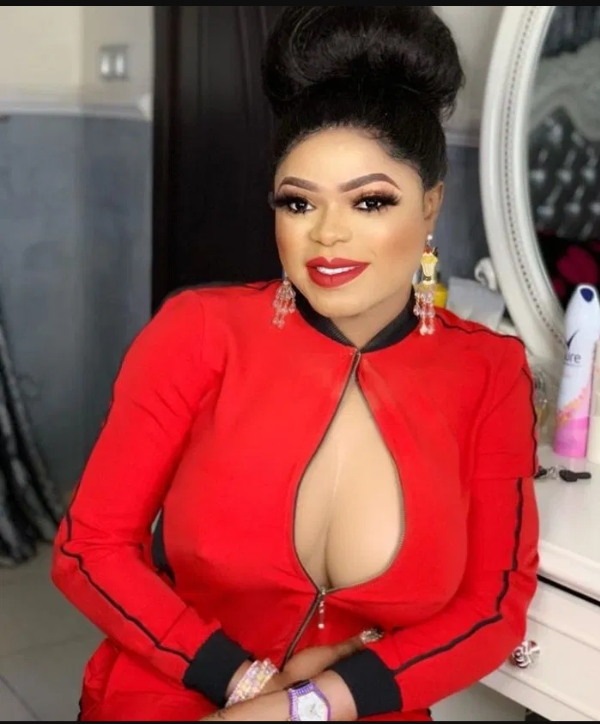 An insider has disclosed to the news media that his father told the controversial crossdresser not to appear on his birthday as a woman. So, he had no option other than doing as the father had said.

What still baffles Bobrisky’s fans is what happens to all of those female features he has been flaunting when he attended his father’s birthday.