The Europa cup challenge between Liverpool and Villarreal was a very tough one as it happened that the first 45 minutes of the match was a very tactical one for both sides.Liverpool Vs Villarreal   2:0 Match Report, Summary

Liverpool’s Juergen Klopp made the right selection in picking the first 11 men suitable for the match.

Considering the present performance of the team(LIVERPOOL), Juergen Klopp is really putting in his best to ensure the team has a positive result at the end of almost every match. Securing the first position on the premier league table and also getting to the semifinal stage of the Europe cup challenge. He has really proven his competence. He further expressed his excitement while signing the new deal and also disclosed that his new desire for the club is to further guide the team into winning more trophies during his tenure.

Talking about Villarreal, despite securing the 7th position on the La Liga table, the team does not have what it takes to defeat Liverpool at Anfield. During the match, Villarreal settled for a defensive match against Liverpool. Unai Emery has obviously set a record in Villarreal at the moment as it happened that his club side has just lost one match in the European challenge. This is an unforgettable record by the club manager. 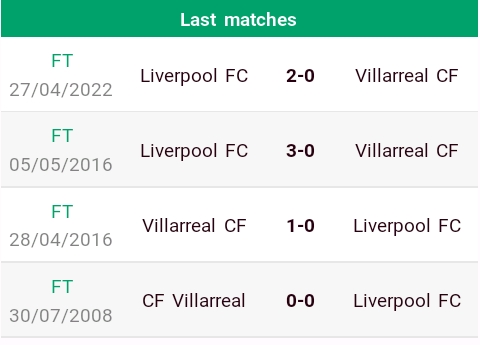 The 2 teams have both encountered 4 times including that of their last game at Anfield yesterday. Results show that Liverpool defeated Villarreal 2 times, Villarreal defeated Liverpool once leaving them with just a draw. 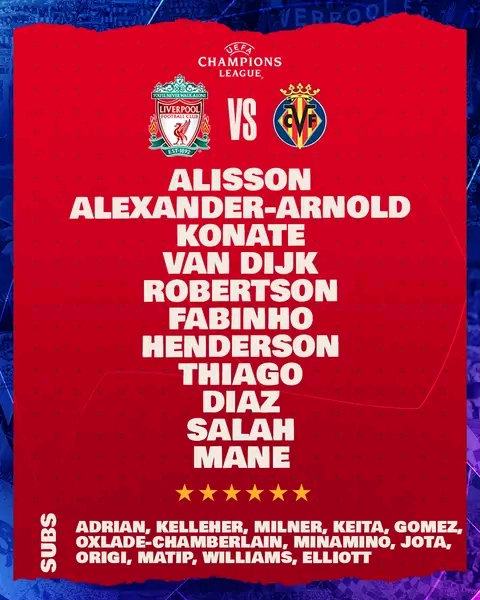 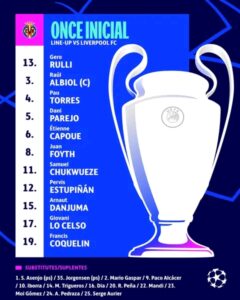 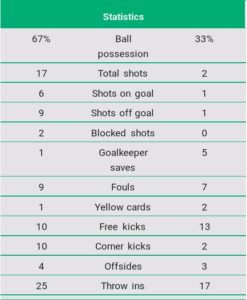 The first 45 minute began with a very brilliant approach from Liverpool with an attacking strategy leaving Villarreal at the defending end. In the early minutes of the match, Liverpool tried every possible opportunity to penetrate the Villarreal defense but all yielded no positive result as the defense remained solid. Sadio Mane made a move into the Villarreal box just to create something. Fortunately for Villarreal, the first half ended in a goalless draw with one minute of added time.

The second half was full of action as the spectators were all looking forward to having their team score a first and opening goal. 53 minute into the match, a defensive blunder and a mistake was committed by Villarreal’s Pervis Estupinan, unfortunately for him he made an own goal. The opening goal gave Liverpool an edge over Villarreal that in few minutes from the time they conceded a goal Sadio Mane created a chance that got him one on one with the goal keeper, fortunately for him he scored making the score line;

Until the end of the match, Villarreal continued a defensive pattern so as not to concede anymore goals.

Liverpool had more of the possession compared to that of Villarreal.

Do you think Villarreal can defeat Liverpool in the second leg match?

Let us know your view in the comment section.