Who is Korra Obidi – Her Biography, Age, State of Origin, Husband, Children, Net Worth

Her full name is Anita Korra Obidi. She is an American-based socialite who has over 4 million followers. She is a music artist and a born dancer. Have you seen a heavily pregnant woman who can twerk swiftly and roughly? It is Korra Obidi. Who is Korra Obidi – Her Biography, Age, State of Origin, Husband, Children, Net Worth.

She dances to the labour room even out of labour room. She dances too to her kitchen and out of her kitchen. She has shown how strong an African woman can be. This is possibly one of the reasons fans are gushing over her. Who is Korra Obidi – Her Biography, Age, State of Origin, Husband, Children, Net Worth. You may read about Theresa Onuorah Secrets no one may tell you.

She resides in Los Angeles, Califonia with her husband Dr. Justin Dean and their two children. Her husband is an American medical doctor, Sports Therapist, and Chiropractor.

To make her dance professional, she had training in Belly Dance and Classical Odissi in Cairo and Lagos under the Tutelege of Priti Mastakar.

Korra Obidi kicked off her music career in 2015 when she released “Man Like You” which served as her debut single. Followed by an Extended Playlist (EP) “Woman Power“.

Which State Does Korra Obidi come from?

How old is Korra Obidi? She will be 28 in June this year.

Where was Korra Obidi born?

According to sources, she was born in Delta state. She also grew up and attended her secondary education in Lagos State, Nigeria.

Korra Obidi’s Profile at a Glance

Korra Obidi had her secondary education at Command Secondary in Ojo, Lagos state. She obtained her O’Level. After that, she got admission to study business Education in the University of Education.Educational Background.

Like I pointed earlier. Korra Obidi has always shown great strenghth in all she is known for. Her musical and dancing career which has boom today with massive fan base did not start just by a tap of foot. She has worked so hard for it.
She began singing and dancing in the church. According to her, getting where she is right now was not a smooth sail; she hustled for every bit of her achievements.

Today, She is being hailed and  acknowledged for her difficult work as a woman combined with her dance moves and stage energy which has consistently been past anybody’s expectation, her capacity to keep you stuck to her dance demonstration till she’s done was one significant thing that constructed her a fan base.

In the pursuit of professionalism in her dancing career, Korra Obidi, career had her training in Belly Dance and the Classical Odissi in Cairo and Lagos under the Tutelage of Priti Mastakar.

She made her first musical debut in 2015 when she released her first official single hit titled; “Man Like You”. In 2018, she released yet another top debut which ranked #4 in Nigerian music chart.

The following are the number of her songs:

Her modelling career was boomed when she emerged Miss Radiography 2002 at the University of Lagos. Also,  Miss Moremi 2010 at the University of Lagos, and Miss Congeniality for Miss Global Nigeria in 2014. “Aside from appearing on the runways during both GTBank Fashion Week and the Port Harcourt International Fashion Week, Korra Obidi also was a major model in Black Eye Peas‘ visual for Wings”.

Yes. She is or was married to Dr. Dr Justin Dean. The union was blessed with two children. Her husband has annoumced in March that they are getting divorced. This rumour came shortly after the birth of their second child, Anthena. However, she has remained mute on the issue, saying she can’t tell her own side of divorce story.

Korra Obidi is (was) married to an American husband, Dr. Justin. Her husband is a Sports Therapist and Chiropractor. From the social media projectkion, they were living in harmoney and her husband support of her career. Untill, March 2022 when the socialite announced their divorce plan. Her husband claimed she was cheating on him.

Personally, I may give this rumour a nod. This is because, Korra is currently raising money to buy a house where she will move in with her kids. Her fans are responding to this fundraising. The question is, why is she leaving the home for her husband? She may not be able to claim the house in the court if her husband presents evidence of her infidelity.

Korra and Justin have been together since 2017. They live in Los Angeles, California. The couple have two kids together, (boy and girl). They welcomed their first child Chukwuebube Dean, in June, 2019.

In March 2022, Korra Obidi and Dr. Justin Dean welcomed another baby together, the name of the second child is Athena.

Is Korra still Living with her Husband?

No. According to rumour, Dr. Justin Dean has left the house, leaving Korra Obidi and their kids. However, she has refued to react on this claim, saying she is focusing on her newborn for now.

The Nigerian professional dancer and socialite has won awards in her career. As a model, she has been crowned Miss Radiography 2009 and Miss Moremi 2010. All of these happened in the University of Lagos.  She has also won Miss Congeniality for Miss Global Nigeria in 2014.

Also, in 2017, Korra Obidi was nominated as Africa Best dancer at the All Africa Music Awards (AFRIMMA).

Who is Korra Obidi – Her Biography, Age, State of Origin, Husband, Children, Net Worth 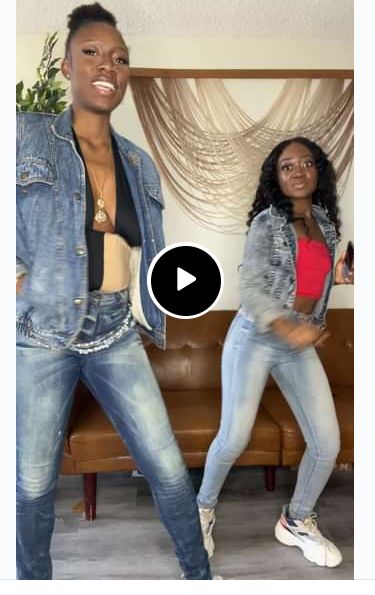 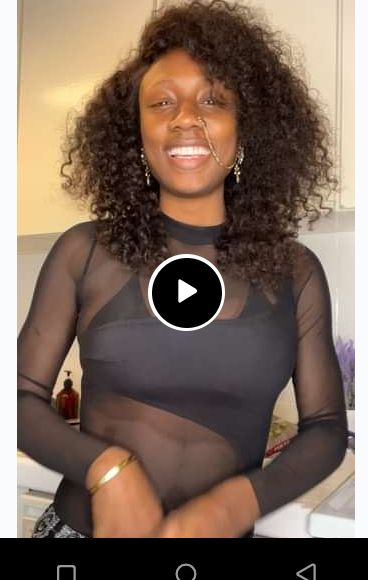