With all the stories I have heard and with the recent scientific findings, the answer to this question is yes. Partners who have lived together for years and have had unprotected intimacy for years have gone for HIV test and one came out negative, the other positive. This report is higher among the men. Can Someone form  Resistance To HIV Infection? 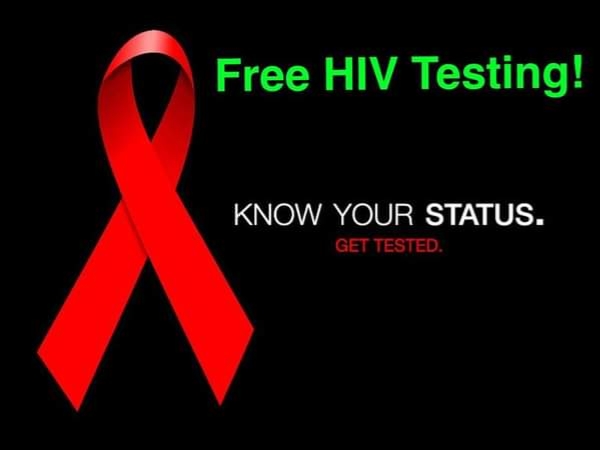 Remember our question and the answer. Yes! I said yes because I have read about it and I have seen a case like that too. It is very possible that some groups of people can form resistance to HIV.

Let me start with a familiar case. My brother courted his wife for two years before getting married to her. They were living well until last year when the wife was about to put to bed their first issue. They had challenges in procreation. So, the first came five years after. The wife was tested with HIV positive while her husband remained positive till today.

My neighbor started having issues with his wife right from the hospital after their first baby. He was suspecting his wife of infidelity. I was called to intervene in the matter. What was the matter?

YOU MAY ALSO LIKE TO READ: The First Successful Cure: Hope For Cure For HIV

The hospital carried out a routine HIV test on his wife during her last days of antenatal to prepare her for delivery. The HIV test result came out positive. They began to point at each other. He went in for his own HIV test but it came out negative.

That was when the case became complicated. For me, I didn’t believe in my brother‘s test result. Until it happened to my neighbor too. This is the woman he has had carnal knowledge of for the past seven years. So, I insisted they moved to another hospital for another lab test. In the end, we conducted three different tests from three different hospitals. All the tests were saying what the first hospital told us in the first result.

It became a reality that a husband and a wife who has been living as husband and wife for the past 7 years had two different HIV statuses; negative and positive. We were referred to a counselor. That was where we were told that it is possible.

There is a DNA gene in those men called RRC5 that was responsible for it. The gene is the reason why they have formed a resistance to the infection. I understand, according to research that;

“CCR5 is a set of genetic instructions that build the doorway that human immunodeficiency virus (HIV) walks through to infect cells. Mutations to CCR5 essentially lock the door and give people resistance to HIV”.

This means that no matter how these men or this group of people are exposed to the HIV infection, the gene will help them form resistance to the infection.

I made further research on this issue. I discovered that it is real. I read about the first patient that was completely cured of HIV infection. He was known as a “Berlin patient” but his real name is Mr. Timothy Ray Brown. His cure was made possible through a bone marrow donor who has CCR5 DNA gene.

Although Mr. Brown went for cancer treatment he was cured of his HIV in the process. He had to drop his anti-retroviral drug because the level of his infection load was completely gone down in his system and remained undetected until his death.

From these instances and from what transpired in my brother’s case, someone can actually form resistance to HIV infection. It is very possible that there are people who will never be infected with HIV even if they are exposed to the virus.