Please, don’t just keep this information to yourself after reading. Use our Sharing buttons to forward it to Facebook, Whatsapp, LinkedIn, and Twitter. 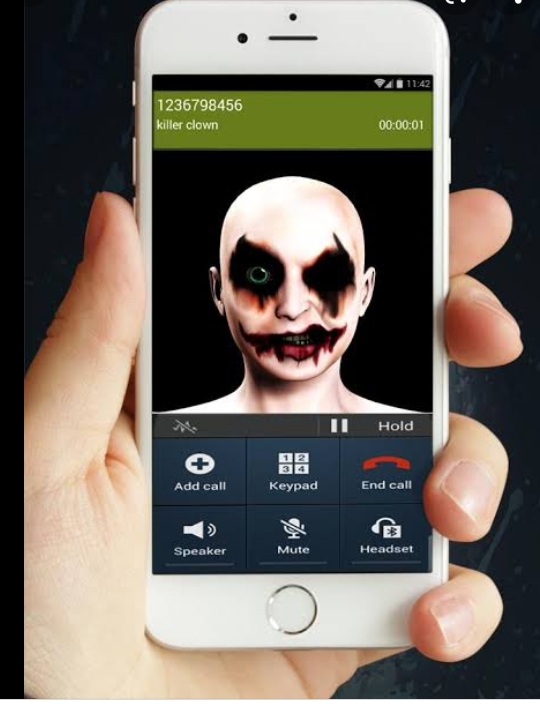 Day by day, fraudsters and scammers are looking for means to rip you off your hard-earned money. Some have gone diabolical and call it Yahoo plus.
You can read about what happened to the Yahoo Boy who organized a birthday where 50 friends who attended the party drop dead; one after another.
When they do not succeed via charms, they divert to tricks and empty threats. This empty threat is what they are using now to eat those who are not guided.

So, in this post, I will open your eyes to the newest method scammers used to cart money away from their victims. It is through a phone call.

Before I continue, let me share the experience of two persons so far who nearly became guilty if not for someone’s intervention. I also want to state here that guilty conscience is part of what makes people think the call is real.

I said this because the scammers make the call and the threat to appear real. The person who was called starts panicking because he or she has done too many evils somewhere.

So, you should be careful how you live your life. Free your conscience that you have nothing to panic for.

I was about to tell you the experience of two victims before I derailed. let me start:

A few weeks ago a young, young man came running to our house. He was sweating profusely and looking like someone he saw a ghost.

He was sourcing for a particular sum of money to pay a man who claimed to be a powerful native Doctor. He told us the man called him around 5 am and introduced himself as one Chief Priest of a certain shrine in Nsukka.

These are exactly the words he said to the young man through the phone; the scammers’ empty threat. He told him someone brought a case against him with his picture in his shrine.

He was also given from that time till 6 pm if he didn’t bring 150k to appease the gods, something terrible would end his life.

When he finished narrating this story to my husband who happens to be a Pastor, he was given cold water first to calm his head.

My husband spoke a few words with him and brought out his phone. He asked him to dial the said native Doctor’s number on his phone. 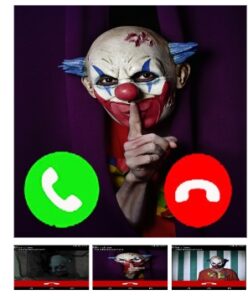 The native Doctor picked at a second ring and my husband returned his empty words back to him.

I give you from now till 6 pm, you will die. Your gods will kill you if you don’t renounce them and accept Christ”.

“Idiiiooot!” I heard the native doctor scream at my husband and cut the call.

At that time, it was around 2 pm. My husband asked the young man to go home and continue his normal business that nothing would happen to him. Funnily, he refused. He stayed at our house until 6: 30 pm.

When my husband was taking him home, he asked him to drop him in the church that he wished to join the prayer team in their vigil. You can imagine the amount of fear the scammer has put in him.

Story short… he didn’t die. He hasn’t die till now and the Baba never called him again for any Ransome.

After this incident, it happened yet to a Policeman whose wife is a member of our Church. The officer panicked so much that he went to MTN to withdraw the amount he was asked to bring for the cleansing at the shrine.

His case was even worse, he was asked to come to the shrine. He was ready to go.

His wife put out a call to a Pastor who ran to their house and blocked him. After much persuasion, he got the number of the scammer and threatening the hell out of his head.

This is the newest method scammers use to lure their victims and milk them of their scarce resources. If care is not taken, you will be driven to go and borrow from friends to give to them.

We remember the other method. ‘Baba said I should greet you and resend the recharge card’. This method is no longer working because people narrated their ordeals and it went viral on social media.

So, the method faded before it began. Now, it is the picture in the shrine method. And many are falling victims.

When the fidgeting victim returns the call, they tell him the amount to bring to appease the god of the shrine.

Sometimes, it is not even the money they want. The deadlier ones invite their victims over and use them for rituals.

Scammers are everywhere now waiting for an opportunity to strike. You have heard about the new method they invented.

When you receive a call from your phone and the person sounds that way, just continue with whatever you are doing. Or, put off your phone if you feel that calls will freak you out.

But if your mind is not settled after the call, talk to your spiritual mentor. They will talk you out of fear.

It has already happened to many. And many have fallen victims.

On the other news, a group of people who called themselves “Anonynous Hackers” have claimed to have hacked some Commercial banks in Nigeria. They are promising to credit peoples’ account with 1 Million Naira each

So, read it here and check if your bank is on the list.