If you want to read about Bobrisky biography, you are at the right place. Okuneye Idris Olanrewaju is Bobrisky’s full name. He was born at Ebute Metta in the year 1992. He went to one of the country’s most famous schools, King’s College in Lagos. He finished his studies from the University of Lagos with a bachelor’s degree in accountancy (UNILAG). Bobrisky Biography, Age, Family, House, Cars and Net worth.

Bobrisky comes from a strong Muslim family; his parents are devout Muslims who never goof about with their prayer times (5 times in a day). Bobrisky, unlike his parents, chose to become a Christian, citing stress as the cause for his decision. We can’t say how close he is to religion because we couldn’t get the name of the church he goes because he withheld it from the press.

In 2016, Bobrisky admitted to using the social networking site to draw attention to himself by posting a highly provocative comment on his social media profiles (Snap chat and Twitter). By publicly displaying the image of the man he referred to as his boyfriend, he spilled the beans behind his relationship status and existence.

This deed received almost a million comments on its own. Eighty percent of the comments were negative, while ten percent were neither negative nor positive. The remaining 10% applauded him for his courage. Some applauded him for having the fortitude to make such material public despite the fact that Nigeria’s constitution does not condone his actions (gay marriage).

As we all know, anyone who engages in gay marriage in Nigeria will be condemned to 14 years in prison, according to the Nigerian constitution. According to Wikipedia, Bobrisky was also the top searched celeb on Google in May 2016.

Cross-dressing is the act of putting on costumes, dresses, and other attire that belongs to the opposing sex or gender. Many controversial celebrities believe in it. Denrele and Charly Boy are just a few examples, but Bobrisky took the cross-dressing craze to a new level, which he exploited to gain attention and fame.

As previously stated, Bobrisky is one of those names that consistently drives social media ‘mad’ and ‘unsettled’ with his constantly provocative postings, images, videos, and messages. Bobrisky made another contentious statement on his Snap chat account early this year, claiming that he was more gorgeous than 75% of Nigerian girls.

The update did not go over well with Nigerian women, who retaliated by winding him up and making fun of the life he chose. On another famous incident, a Nigerian presidential adviser stormed out when he saw Bobrisky in the mansion for reasons unknown to him.

Bobrisky Age (How old is Bobrisky?) 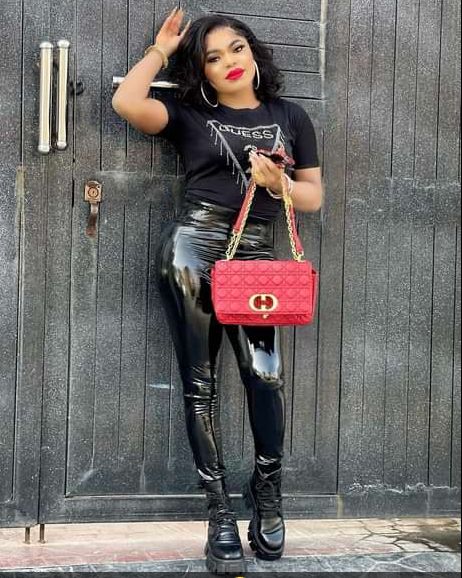 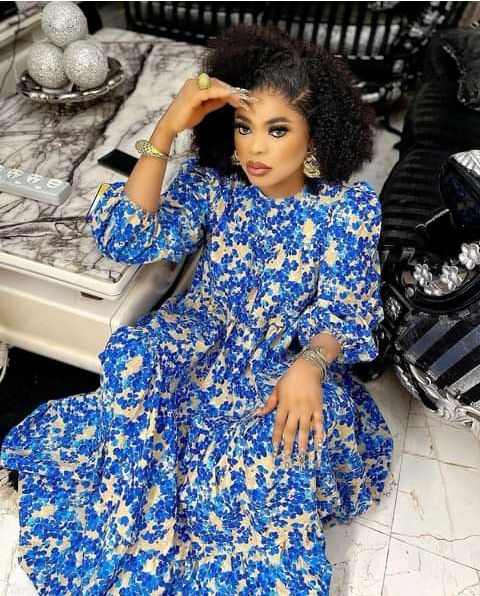 Bobrisky’s relationship status remains unknown as at the time of this writing, although there are controversies about him revealing his boyfriend. However, the true picture remains unknown.

Bobrisky is said to have an estimated net worth of $2 million.

Bobrisky is a businessman who, despite his frequent boasting on social media, uses some of his skills and expertise to generate revenue and wealth for himself. He is believed to be the master of ceremonies (MC) for high-profile occasions and events.

He also appears in a few brief video shootings, which is obviously against society’s morals. These videos are then shared on his Snapchat account, where they quickly become popular. He is reported to profit from it as well.

Prior to becoming popular, he began by tripling the price of garments he resold to his peers. He was able to start his own boutique in Ikeja not long after. He gave it the name Bob, which was an abbreviated form of his boyhood nickname Bobo. When his lifestyle began to gain even more attention, he changed his name to Bob and added the term “risky” to become the famed Bobrisky. He went on to create a makeup store of his own.

He also sells “Bobrisky bleaching cream,” which he calls it. Bob Whitening Cream became popular around the world, with exports to nations such as the United Kingdom and Germany. He asserts that his $400 cream is selling every day. Every year, this brings in a sizable sum of money.

Bobrisky had a lavish housewarming party in 2017 to celebrate her new home with her pals. She said that the cost of all décor and furnishings for his new house in Chevron, Lekki is N12 million, and she resorted to his Snapchat to flaunt off the different portions of his residence.