An Igbo Rev Fr. Livinus Esomchi who Died in Rome Few weeks after his Ordination. He had a terminal illness and requested that his ordination be brought forward and Pope Francis granted the request.

You should read the pathetic but encouraging story of Rev. Fr. Livinus Esomchi Nnamani. He was ordained in April 2021 and died in April 2021. The Igbo Reverend Father died few weeks after his ordination by the Auxiliary Bishop of Rome.

He was suffering from leukemia, a critical and terminal disease, and was moved to Rome for proper medications. While in Rome, he also continued his seminarian training and going to receive his medical treatments.

But his health became worse and deteriorated. He knew he won’t live to complete his ordination training. So, Livinus made a decision to bring forward his ordination. He wrote Pope Francis, requesting for his ordination to be brought forward.

According to verified sources, the reply came quickly from Pope. On the 31st of March, Pope replied to the letter and endorsed it. He approved the dying Padre’s request.

On the 1st of April 2021, being the following day, he was ordained. He was ordained a priest at the Presidio Sanitario Medica Group Casilino Hospital in Rome. There, he was assigned to the hospital where he blessed gibe mass for the medics and the patients.

An Igbo Rev. Fr. who died in Rome

Rev. Fr. Livinus Esomchi Nnamdi will be remembered for his bravery. He served God even with the remaining breath in him. 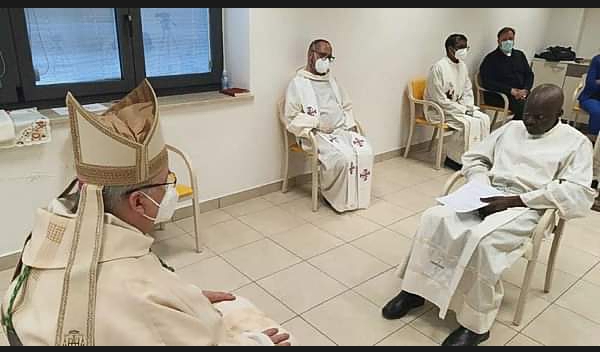 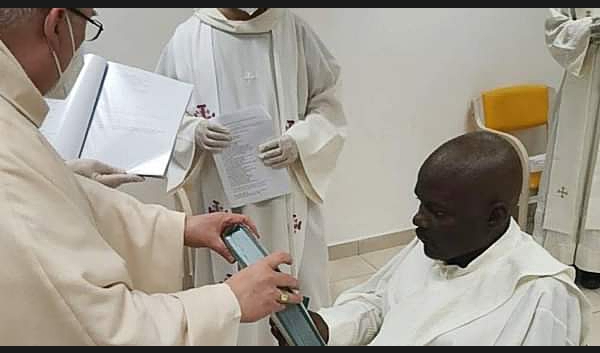 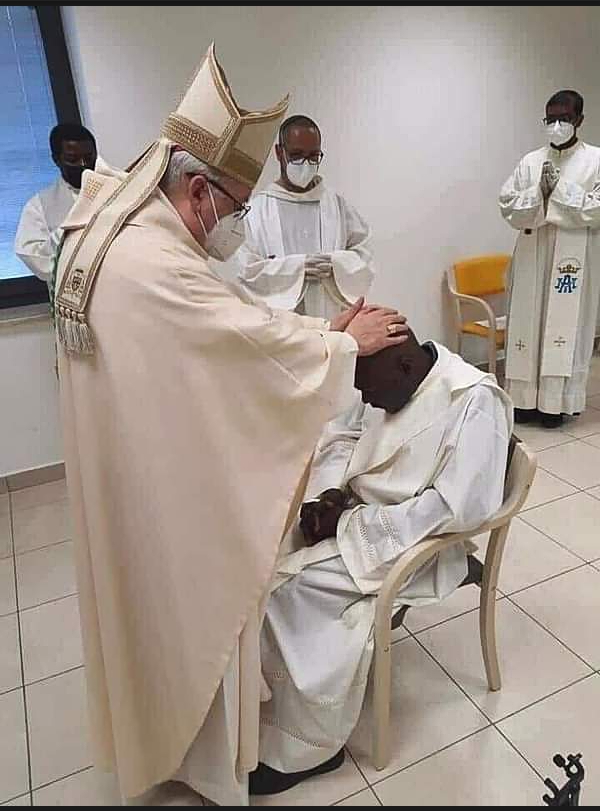