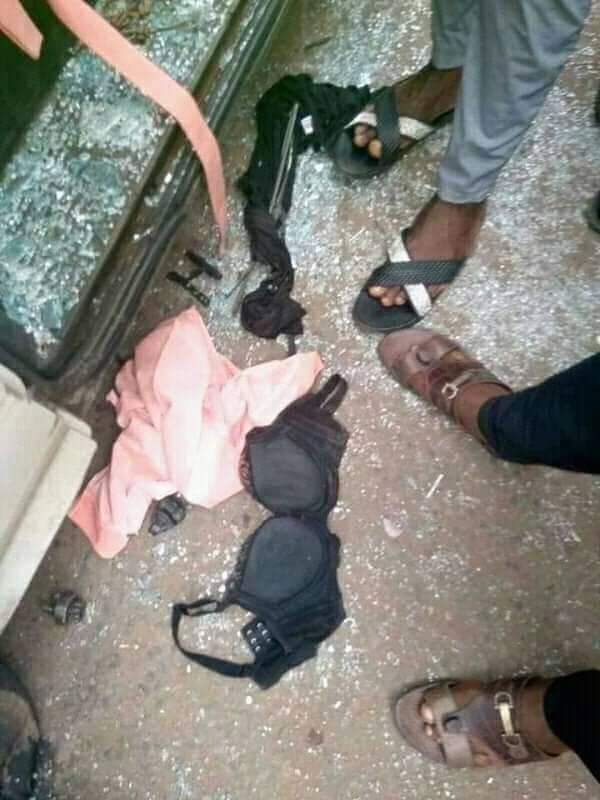 The Anambra Covid-19 task force officials have been allegedly caught raping a little girl who was held in their official bus for defaulting the standing directive of wearing of nose mask by the state governor.

The rape saga was said to take place inside their official bus.

“Some Anambra State task force officials have been nabbed while allegedly sexually molesting a girl they accused of flouting the law on wearing of face mask“. NaijaCover Reports.

This ugly occurrence was said happened yesterday, 4th of August at Nkpor Junction in Anambra State. Since then, there have been so many reactions from social media users. 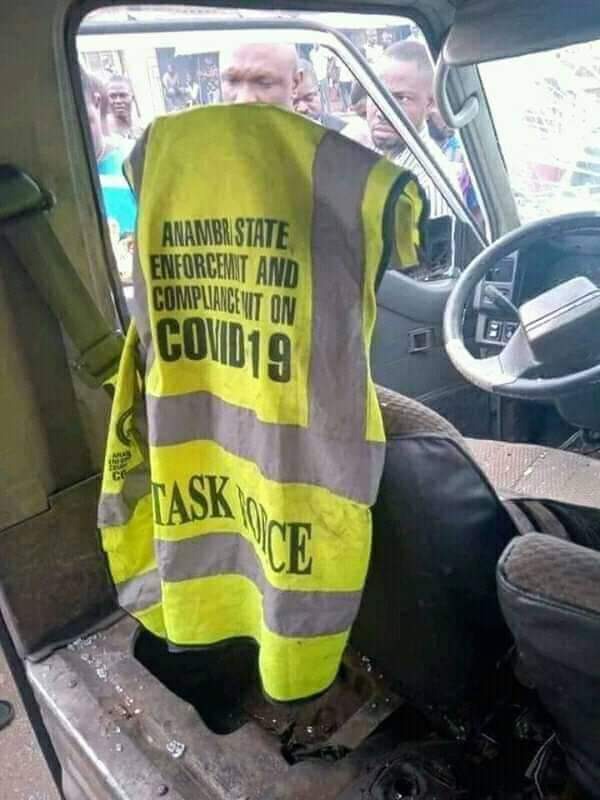 In one of the Facebook posts by Obi West Utchaychukwu, a man said in the comment box that the culprit should be castrated right away. 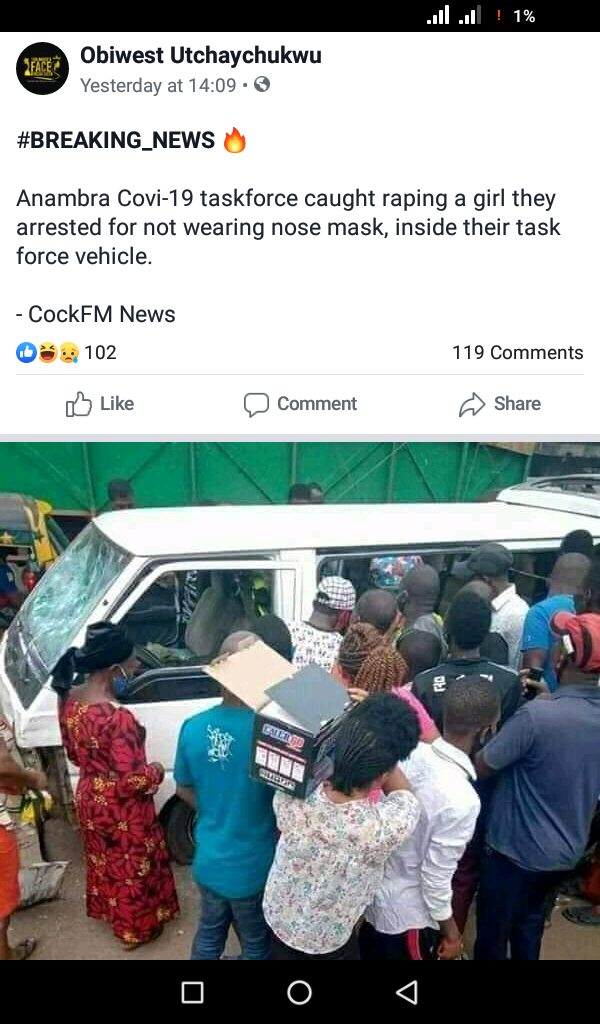 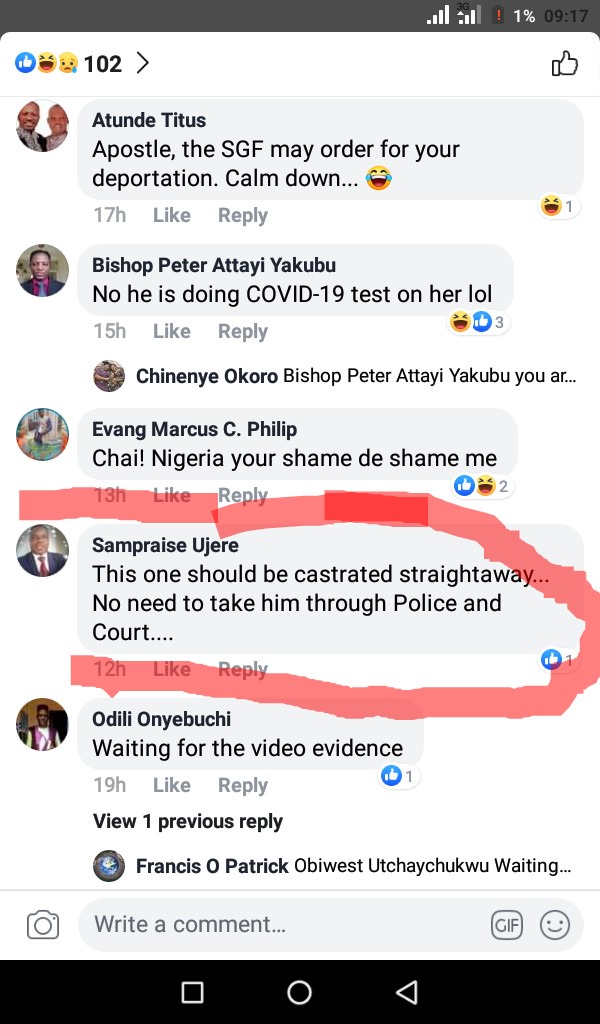 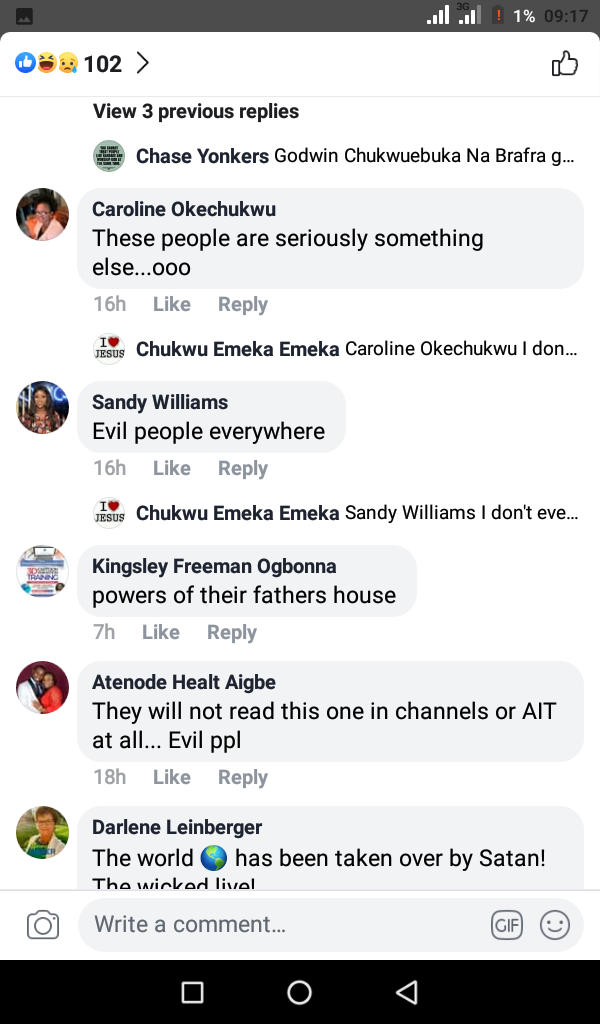 Meanwhile, since the outbreak of Covid-19 pandemic in the country, the Governor of Anambra state, Willie Obiano has instituted a Covid-19 task force as one of the measures to enforcement compliances on measures to prevent the spread of the deadly virus.

The Governor gave the taskforce official directive to move around the state and arrest anybody in the state who moves around without wearing a nose mask. The defaulters are fine #1,000 ( one thousand naira before he or she is released).