The Height Of it! Armed Robbers Invade Aso Rock 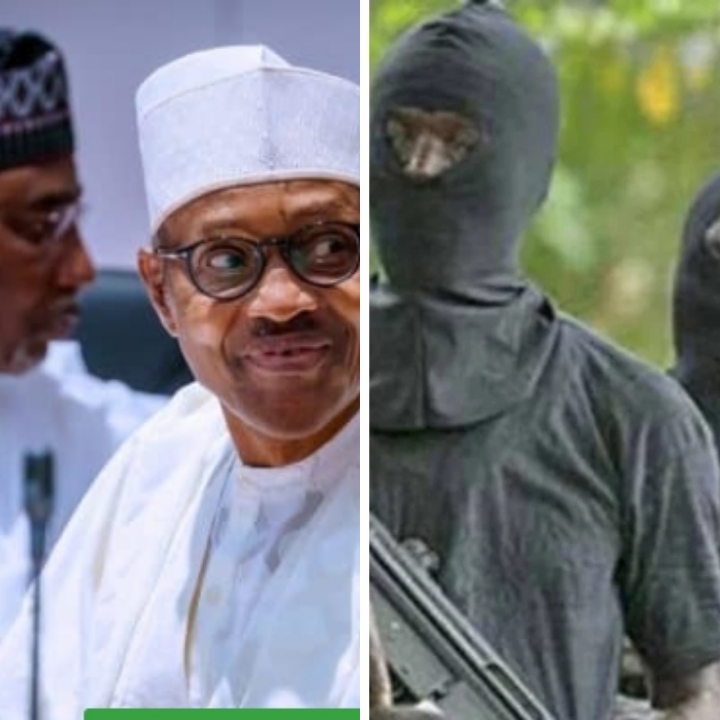 Armed men suspected to be robbers invaded the residences of two senior aides to President Muhammadu Buhari inside the precinct of the Presidential Villa, administration officials and security sources have told Peoples Gazette, raising fears that the rising insecurity across the country was drawing closer to the elite than previously estimated.

The incident on May 9 (yesterday) prompted Ibrahim Gambari and Abubakar Maikano, the chief of staff and admin officer, respectively, to abandon their residences, sources said.

“Their houses were robbed and the robbers packed money and other valuable assets from both houses,” an aide to the informed about the robbery told The Gazette.

It was not immediately clear whether or not valuable documents of state interest were carted away by the intruders, but The Gazette heard that the residences were thoroughly ransacked.

“The robbers took away as much as possible from both places,” a security officer that confirmed the incident said. “What is more unfortunate is that no one has been arrested.”

Officials also said Mr. Gambari was given an official residence at the Defence House but has not been living there, preferring instead to live inside Aso Rock and be close to the president.

Nigeria’s presidential palace just west of the city center has long been seen as highly fortified and far beyond the reach of burglars, bandits, and other criminals currently holding the vast swathes of the country to ransom.

But as criminal activities overshadow other matters of national consequences, Mr. Buhari has faced calls to act urgently before it would be too late.

This is actually the height of it and it has shown an indication that nowhere is safe again in Nigeria. It calls for a state of emergency because if robbers can walk their ways into the “fortified” Aso Villa and operate freely…

Meanwhile, no official announcement has been made from the Aso Villa since the ugly incident that occurred yesterday at the seat of the presidency.

Please, accept our Notification push to always get our news directly delivered to you when we publish.