Photo of Anambra Lawmaker, Nelson Emeka Achukwu Who was Beheaded by Unknown Gunmen

Unknown gunmen has beheaded another Anambra lawmaker, Nelson Emeka Achukwu after demanding and collecting #15 million Naira ransom from the family. His decomposing body was found and laid to rest immediately on Tuesday 21st July, 2022 by the members of his family and his kinsmen. Here is the Photo of Anambra Lawmaker, Nelson Emeka Achukwu Who was Beheaded by Unknown Gunmen. Read Also: Anambra News: (Video) Lawyer Narrates how He Narrowly Escaped been Killed by unknown Gunmen

Hon. Nelson Achukwu was a one-time ex lawmaker, representing Nnewi South Local Government Constituency. He was however suspended after moving a motion for an impeachment which did not go well. His seat remained vacant untill the end of his tenure. He was never called back by the serving Governor of Anambra State.

Emeka Achukwu aka Ogbaturuenyi is from Ukpor town in Nnewi South Local Government. He was popularly known as “Emeka ngworo” meaning, Emeka cripple. This is because he was disabled on both feet and walked with stick aid and a wheelchair.

“Reports Suggest That Unknown Gunmen Has Beheaded Hon Nelson Emeka Achukwu. Hon Achukwu, A former lawmaker was reportedly kidnapped in his home in Ukpor, Nnewi South LGA on June 8th around 10:15pm. His decapitated body was later found at the bank of Ulasi River and was quickly buried by the family on Tuesday, June 21, 2022 evening as the body was already decomposing.

The victim according to reports, is the owner of Nelly Oil & Gas filling station located along Onuselogu road, Utuh, and a block industry. Hon Achukwu had earlier been abducted and released a few months ago. Later Achukwu was said to have told his family members that his captors had accused him of providing information to the military but got released when they found out the allegations were false”.

According to another report by a reliable source; the Hon. Nelson Emeka Achukwu’s headless body who was physically challenged, was found and identified by his relatives, days after he was kidnapped. According to the Police Public Relations Officer, Mr. Tochukwu Ikenga, the headless remains of the late Achukwu was found at the boundary between Uke and Ukpor axis of the state.

He disclosed that the victim was abducted at about 10:15 pm in his house on June 9 and efforts were being made to rescue him before the unfortunate development wherein his body was found without the head.

Mr. Ikenga said an investigation was still ongoing while assuring that the command would do everything within its powers to arrest the perpetrators of the crime. Findings showed that the headless body was quickly buried by the family members on Tuesday as the corpse had started to decompose.

Achukwu, a former member of the Anambra State House of Assembly and a businessman, had earlier been abducted by gunmen a few months ago and later released after the payment of N15 million ransom. He was kidnapped again on June 9th and the reason for his second kidnap and murder is still unknown.

His death is coming after similar gruesome murders in Anambra State after the lawmaker representing Aguata II State Constituency in the State House of Assembly, Mr. Okechukwu Okoye, was kidnapped and beheaded by his abductors last month.

9jainformed reporter gathered from a close relative that when the late Emeka Achukwu was released by his abductors the first time, he narrated how they accused him of disclosing their hideouts to the Millitary. But when they found out he was innocent of the allegation, he was set free.

However, the reason for his second kidnap was not known as the victim didn’t live to tell his story. The family raised #15 million and sent to the unknown gunmen who demanded for ransom from the family before he would be released. The money was paid but Emeka Achukwu was yet to be released.

Days later, they stopped hearing from Mr Nelson Achukwu’s abductors. In fact, they stopped picking their calls and numbers became unreachable. His beheaded decomposing body were later found along Uke village in Ukpor, his home town on Tuesday this week.

Who is Hon Nelson Emeka Achukwu?

He was a former member of the Anambra State House of Assembly and a businessman. He however, did not complete his tenure because he was suspended. He hailed from Ukpor in Nnewi South LGA. He was popularly known as Ogbaturuenyi and Emeka ngworo because of his disabled feet. 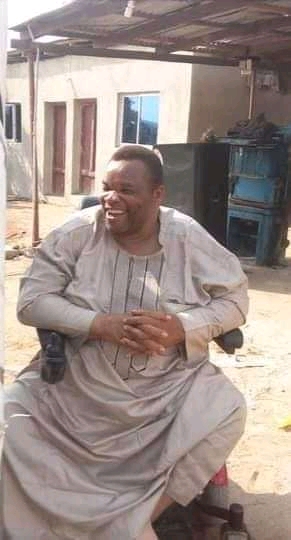 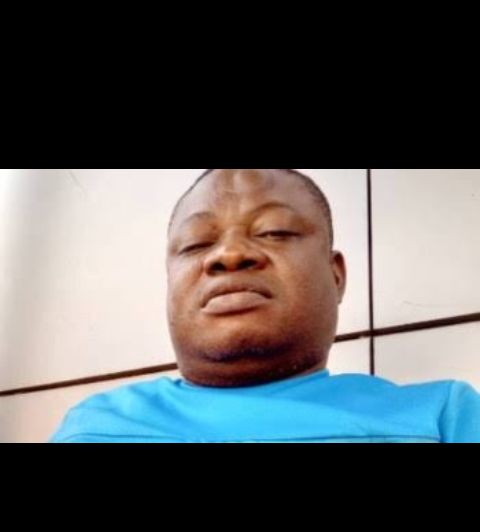 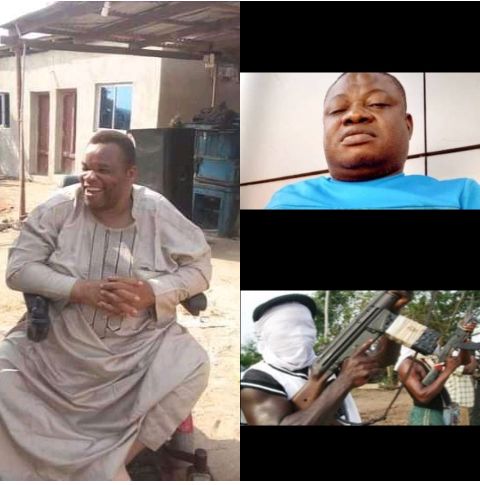