Video of 9 Brothers who Turned to Trees 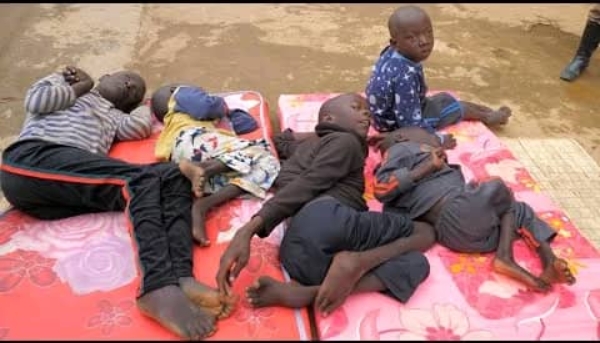 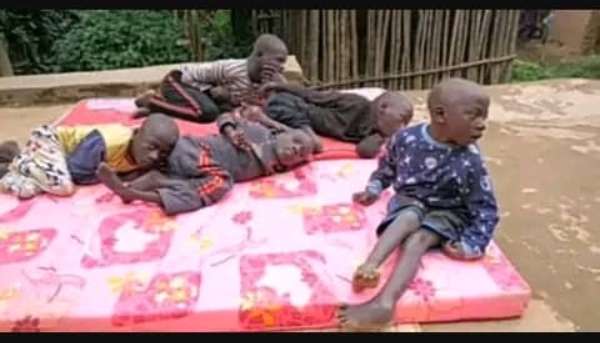 I came across a trending video of 9 brothers who were abandoned by their mother because of strange health challenges that befall them. They are left at the mercy of their father who plays both the roles of the mother and father.

These boys were not born in this condition. According to the report, the condition sets it once they clock at age 4. That is, once they celebrated their fourth year’s birthday, the strange illness hit them. One by one it struct them and disabled them

According to the report, the oldest is at 21 while the youngest is at 14. The strange illness hit them at age four. It started with the constant rise in Temperature. Then, the boys’ physical organs, hands, and legs began to bend and harden like a tree branch. At a time, the arms legs stopped working. They had difficulty speaking and hearing. Stammering set in.

The 9 brothers are quarantined inside a house. They don’t talk. They don’t walk or engage in any task. This is because they are hardened like trees. She left them 10 years ago at the mercy of their father. who bathe, feed, and do their laundry.

The helpless man is not happy because his wife abandoned him to suffer alone.