6 Foods to Avoid in the 1st Trimester that Cause Miscarriage. As a pregnant woman, the first thing that should be your priority is how to deliver safely. Of course, that’s what everybody wants. However, many factors can lead to miscarriage during pregnancy. While these factors are numerous, the kind of food a pregnant woman eats contributes a large percentage of what can cause miscarriage during pregnancy. Here are the 6 foods you should avoid in your 1st trimester to avoid miscarriage. Read:
1st trimester of pregnancy is the most delegated trimester and miscarriages and other pregnancy problems occur during this time. This article will be focused on the 6 foods you should avoid in your 1st trimester to avoid pregnancy.
You need to understand that not all food is safe for pregnant women. While some are for the mother, some foods can also harm the unborn fetus in the womb resulting in miscarriage.
Some of these foods are abortifacient, and as a matter of fact, can cause miscarriage and unplanned abortion. Therefore these foods should be avoided with immediate effects. Without further ado, let’s quickly check the list of 6 foods to avoid in your 1st trimester to avoid miscarriage.

As mentioned above, many other factors can be responsible for miscarriage. However, this article chooses to focus on the foods that can cause miscarriage in the first trimester of pregnancy. These foods are;

For a typical Nigerian, Bitter Leaf also known as Vernonia amygdalina is not a strange leaf. Bitter Leaf is a well-known greenish leaf that is cooked to make food. Bitter Leaf is rich in different minerals and vitamins that can help to supply nutrients to the body. However, as nutritious as the bitter leaf is, Evey pregnant woman should avoid it in their 1st trimester.
Bitter leaf is a harmless nutritious plant, However, if at all a pregnant woman will eat bitter Leaf, it should not be during the first 3 months (1st trimester) of pregnancy. Bitter leaf has been proven by different research to be able to lead to contraction of the uterus which can lead to miscarriage in early pregnancy.

Again, there is a proven fact that people use bitter leaves as a local means of family planning. They squeeze and drink the bitter fresh juice the moment they meet with their partner. It has proven to flush out or weaken the siemens from the women’s bodies. 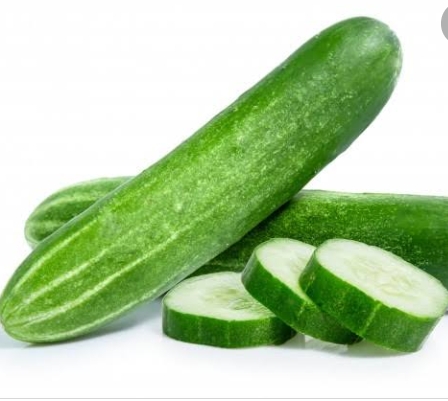 Scent leaves also called basil leaves is abortifacient leave and should not be used as food during 1st trimester of pregnancy. Scent Leaves are not even advised during pregnancy. Either 1st, 2nd, or 3rd trimester. In short, scent leave can cause miscarriage in early pregnancy.
In the olden days, scent leave is one of the local methods used to induce abortion and this method had been proven effective by those who have practiced it. Consuming scent leave during pregnancy is just another way of practicing unsafe abortion. This is not safe and apart from miscarriage, can cause other health issues related to the uterus. 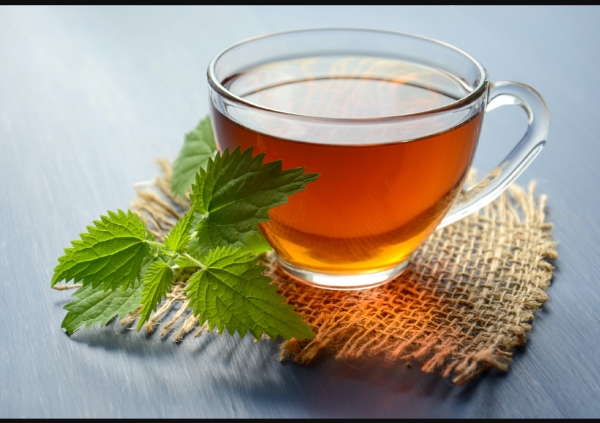 Moderate intake of ginger tea in the first trimester of pregnancy can be considered normal. Ginger tea is said to induce labor and help pregnant women to curb morning sickness. However, too much ginger tea can be dangerous in early pregnancy. Ginger tea is also said to be capable of causing bleeding in early pregnancy if a pregnant woman takes more than 1 gm of ginger per day and this may result in miscarriage.
If a pregnant woman must take ginger tea, the advisable level should be below 1 gm let day. However, the body is not the same. If you have any doubt about taking ginger tea during pregnancy, it is better to avoid it in its entirety to avoid regrets later.

Pepper is an important spice in food. We can’t say that a pregnant woman should avoid pepper in its entirety. However, TOO MUCH black pepper can make the pregnancy journey difficult. That is just the simple fact you won’t be told. Like every other food, If consumed moderately, pepper can be of help in pregnancy.  Pepper is capable to trigger allergic reactions in pregnant a woman if abused.
It is normal to crave Spicy and peppery foods during early pregnancy, however, you shouldn’t take any chances especially in your 1st trimester.

5. Cucumber
Known for its components of many nutrients, cucumber is known for its ability to increase fertility and increase the conception rate in women. However, extra care must be put in place when it comes to early pregnancy and cucumbers.
Cucumber, even though good in pregnancy too, can be dangerous to a pregnant woman in her 1st trimester. Cucumber can cause certain reactions in women and this made it not advisable in pregnancy.
Women with health issues like hepatitis, colitis, and Nephritis, are even at higher risk of cucumber complications in pregnancy. Some of the reasons why you should not eat cucumber in your 1st trimester include the reasons that it may cause;
1. Frequent urination
2. Allergic reactions
3. Sourness of the mouth
4. Indigestion and gastrointestinal related issues
5. Kidney-related diseases.
6. Mayonnaise
The fact that mayonnaise is made with egg has already made it a red flag for early pregnancy. You don’t know if your mayonnaise was made with raw eggs and raw eggs containing salmonella which can cause miscarriage. Even when you are trying to be sure, it is better to avoid it.
There may not be scientific-backed research on the claim that Mayonnaise is dangerous during the first trimester, I have had serial bitter experiences. I had 2 miscarriages years ago after getting married. I remembered the first time, it came as a craving. I was craving Mayonnaise and cucumber. I needed them so fast that I ate them right in the market where I bought them. Sadly, I walked home spotting.

Nobody believed me when I told them what happened. They said it was just a mere coincidence. After I had two kids, I took in again and the same craving came. I remembered what happened previously but I closed my ears. I went to buy them again and ate.
I ate them through the week and the next week I started losing the signs of early pregnancy. That was how I lose the pregnancy.
Another reason why you should avoid mayonnaise during pregnancy is that;
1. It is high in calories
2. It is high in cholesterol
3. It is high in both sugar and sodium
All these are not good foods in early pregnancy. Apart from miscarriage, a high intake of sugar during pregnancy has many other complications.