This information was made public by BBC News Igbo in a video.

See photos that emerged on Facebook after Nnamdi Kanu was reportedly arrested in Abuja. 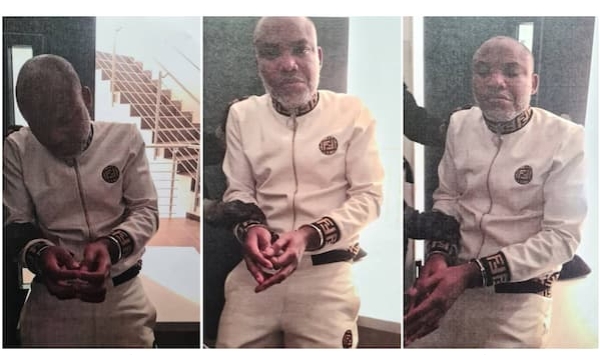 In other news,  a popular Pastor was reported to slump and died instantly while he was leading a prayer session in his church.

SAD: (Video) Popular Young Pastor Slumps and Dies in the Church while Preaching and Blessing Members

Video of a Young young Pastor who slumped and died in the church as he preached and blessed his members goes viral on the internet. 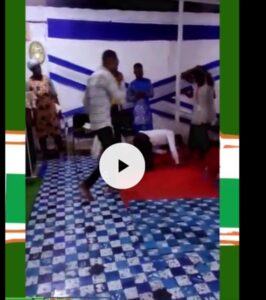 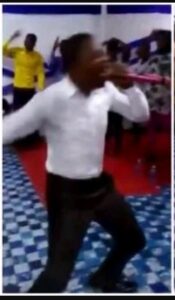 Watch the Video of a Popular Young Pastor who Slumps and Dies in the Church while Preaching and Blessing Members.

His members continued praying as his body lied dead on the floor, thinking it was the usual religious gimmicks.

A certain Ghanaian young Pastor who should be in his mid-30s has suddenly slumped in his church in the presence of the congregation. He was seen in the video preaching and blessing the church members, full of energy.

Suddenly, he moved sidewards, where other young pastors were praying and he fell on the red carpet floor (Appeared as if something pinned him down to the floor). He was seen trying to get up but slumped again without getting up.

The members were busy in their prayers. Nothing was done to the Pastor when he lied motionless on the ground. They properly thought it was his usual spiritual practice.

The prayer warriors who he fell almost at their feet drew closer and touched and saw there was no left in him. It is really a sad story.