Church of Nigeria, Anglican Communion has been thrown into mourning as the news of the death of Archbishop emeritus and Bishop of Ideato Diocese, the Most Rev’d. Dr. Caleb A. Maduoma. 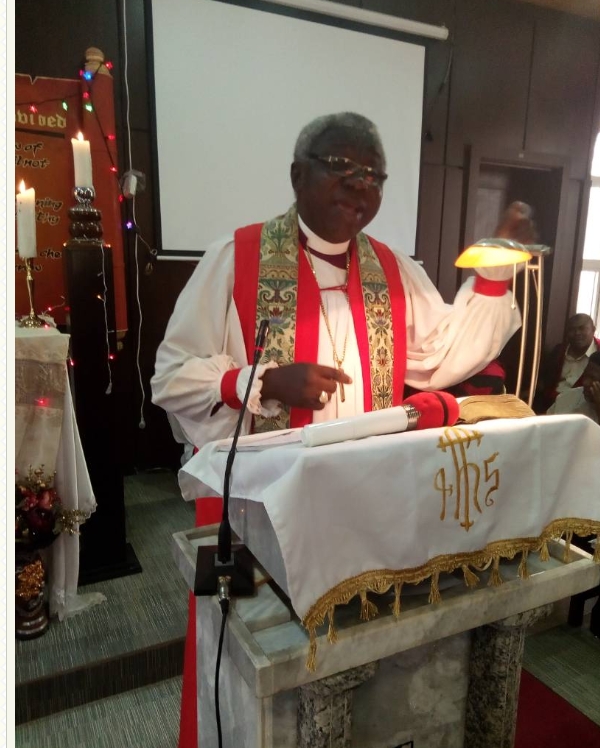 His death was confirmed this morning from trusted sources and the friends of the retired Bishop have taken to social media to mourn him.

The Most Rev’d Dr. Caleb Maduoma before his death served as the Bishop of Ideato Anglican Diocese and retired as the Archbishop of the Ecclesiastical Province of Owerri.

About the Most Rev’d Dr. Caleb A. Maduoma

“According to data, Caleb Anny Maduoma was the Bishop of Ideato and archbishop of the Ecclesiastical Province of Owerri until his retirement. He was consecrated as Bishop of Ideato on 25 July 2004 at the Cathedral Church of the Advent, Abuja, having previously been Bishop of Okigwe South.”

He was replaced by the Bishop of Okigwe Diocese, the Most Rev’d David O. C. Onuoha as the new Archbishop of the Ecclesiastical Province of Owerri while the Rt. Rev’d Henry Okechukwu Okeke becomes the new bishop of Ideato Diocese.

The Archbishop Emeritus retired from active service in October 2020 at the age of 70. He is survived by his wife, Mrs. Onyinyechi Maduoma (Nnechinemere) children, and grandchildren. Judging from the time and the age of his retirement, Maduoma died at the age of 71.

Meanwhile, counting from the time he went for his retirement at this time, the Archbishop emeritus was yet to clock 71 before he was called home by his maker.

See Photos of the late Archbishop and his wife 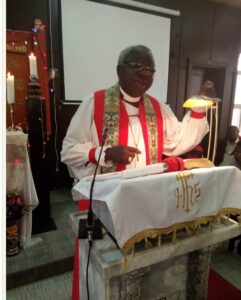 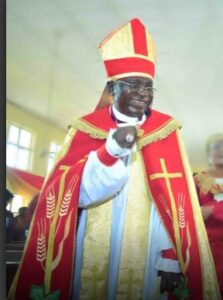