About Deeper Life School Sexually Assaulted Student – What we Know

A video has been circulating on social media about a student of Deeper Life School who was sexually assaulted by senior students of the school. The video has sparked public outrage. 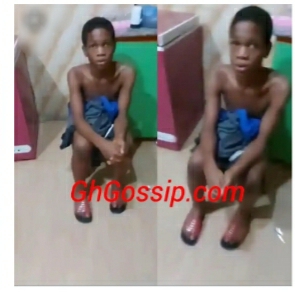 According to reports, Don Davis, a student of Deeper Life High School in Uno was allegedly sodomized by his seniors o the school premises and was also starved despite the fact that his parents paid his school fees on time. In the viral video on Deborah Okezie, made on Facebook, the helpless mother had cried out to the public and human activists to help her get justice for the maltreatment and sexual assault that was melted out on his innocent son.

The victim confirmed that he was faced with constant molestation and bullying from senior students on the Uyo campus. His physical appearance also shows that he has been starved by the school authorities several times. From the information gathered from the video posted by the mother of the child, she had gone to pick Davis from his school when she noticed the unusual look of fatigue and weakness on him.

She also noticed that he wasn’t able to sit well and this prompted her to examine the buttock of her son. That was when she discovered that his anus is not normal. The boy then told her that he was being fingered in the anus by senior students. This was later confirmed by doctors at the hospital where Don Davis was taken. He was put on a drip at the hospital and is currently on the 12th one. 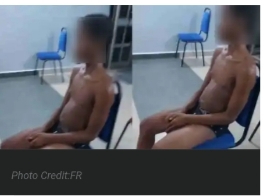 About Deeper Life School Sexually Assaulted Student – What we Know

However, a new tale has come out from the case. It was revealed that the school authorities where this dastardly act occurred had privately met with the father of the victim, Mr. Inobong Archibong.

The man claimed that the school authorities had tried to persuade him to withdraw from the case so that the sexual assault will be covered.

Mr. Archibong, the father f the victim further revealed to the correspondent of Sahara reporters that the state Superintendent of the Church, Deeper Life Christian Ministry, had visited the hospital where the boy was admitted. He came with the principal of the school, Ndidi Solomon; chairman of the school’s medical forum and another prominent member of the school board.

The major purpose of the visit was to persuade them to take the video off social media. But they were told that the video has reached farther than they could control. Archibong claims that the Superintendent and the rest were on their knees begging him to withdraw the case. He added that the Akwa Ibom State Government has set up a committee to investigate the matter.

Archibong claims that he is not only worried about his own son but the risk other students faced over possible molestation and sexual assault in the school. He is not the only person who is worry about the fate of other students, people are expressing their worries via social media. See what people are saying about the case. 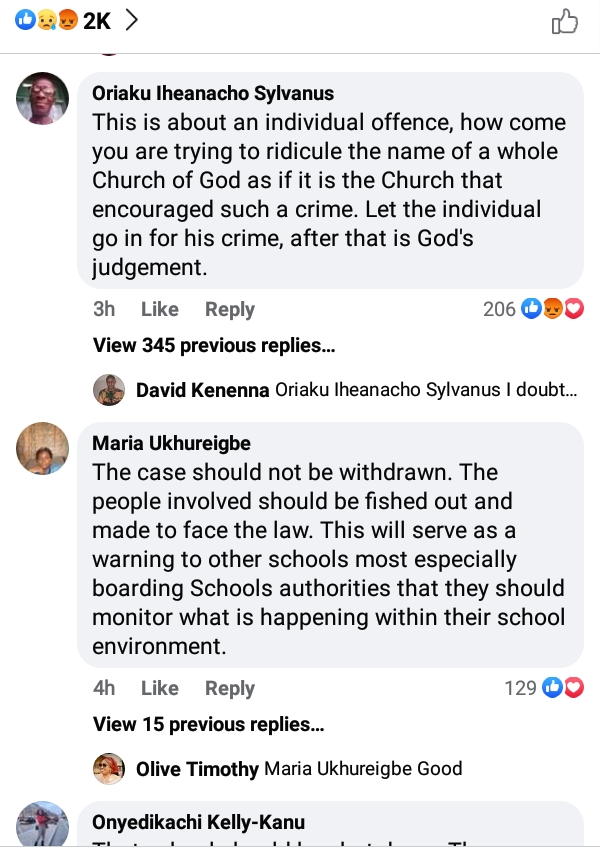 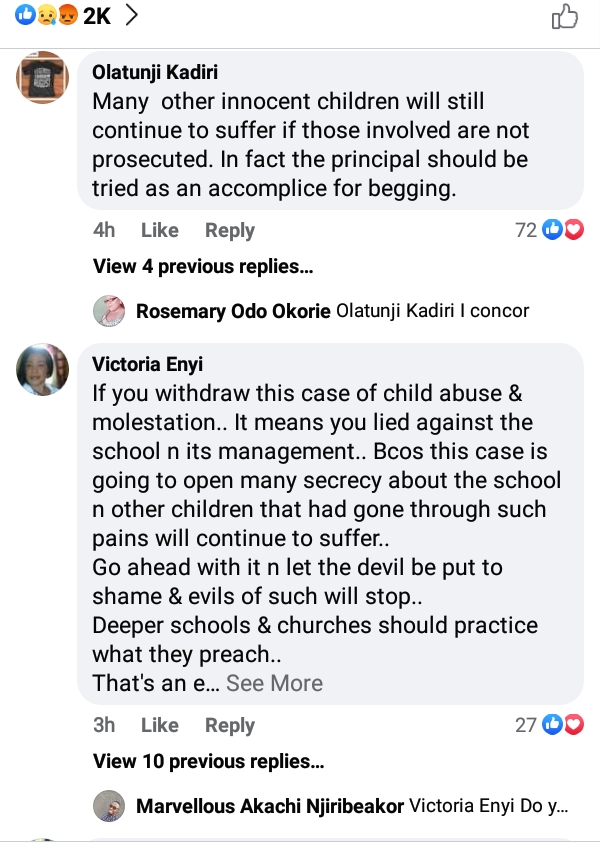 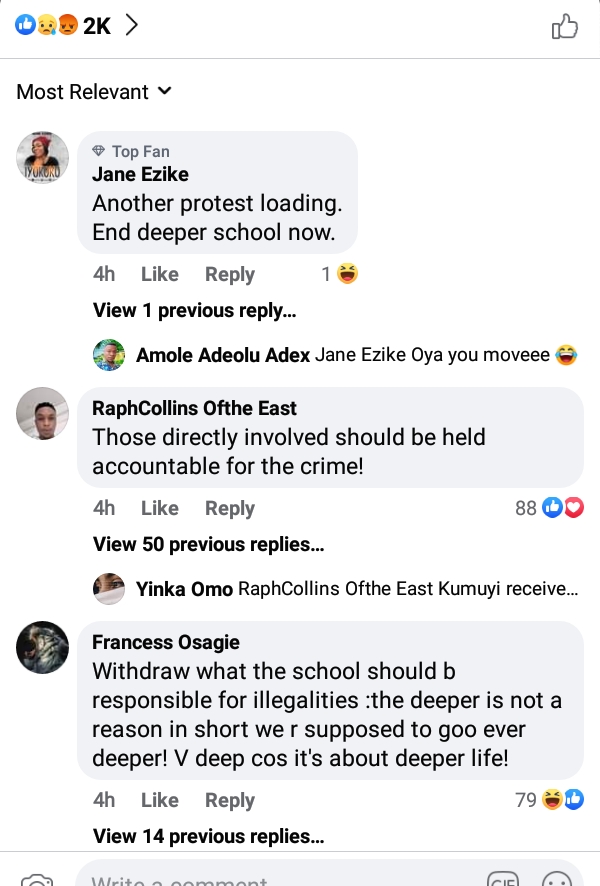 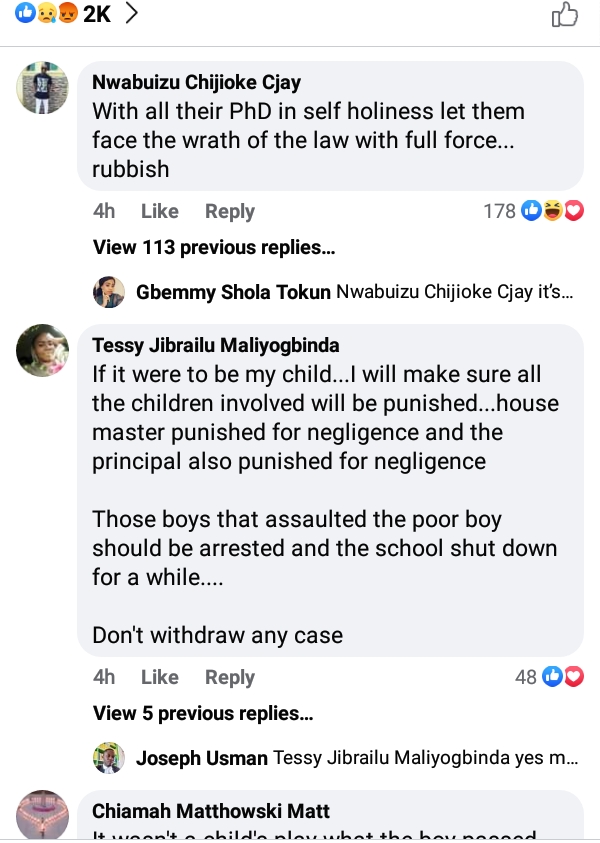 Meanwhile, the case has been reported to the police. They have scheduled to meet on Monday afternoon with the Deputy Commissioner of Police in the state to discuss the issue.