The late Chief Anthony Enukeme was born on January 21, 1944 by The Late Chief and Mrs Eyisi Enukeme in Umudioka village, Neni of Anaocha Local government Area of Anambra State. 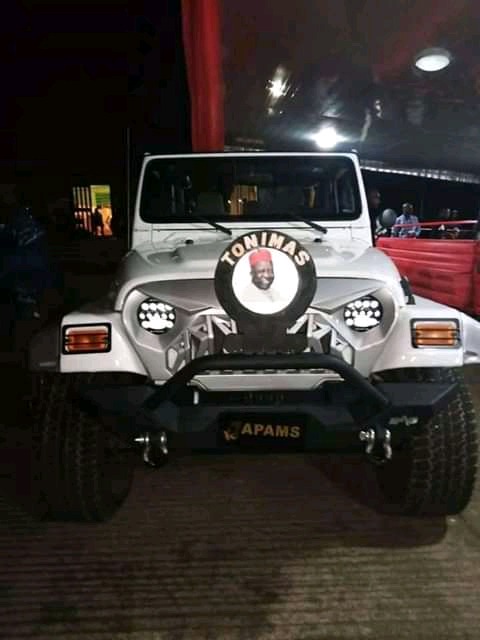 He was the Founder and CEO of Tonimas Oil and Gas, and Onowu of Neni Kingdom (Traditional Prime Minister of Neni). 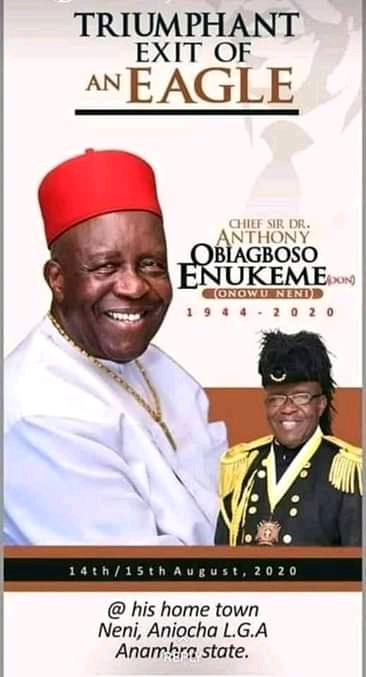 Chief Enukeme was a devout Catholic, a Knight of Saint Mulumba (KSM). He singlehandedly built his home church, St James Catholic Church, Umudioka Neni. His commendation mass was held yesterday in this Church and the Requiem mass holds today for his final farewell. 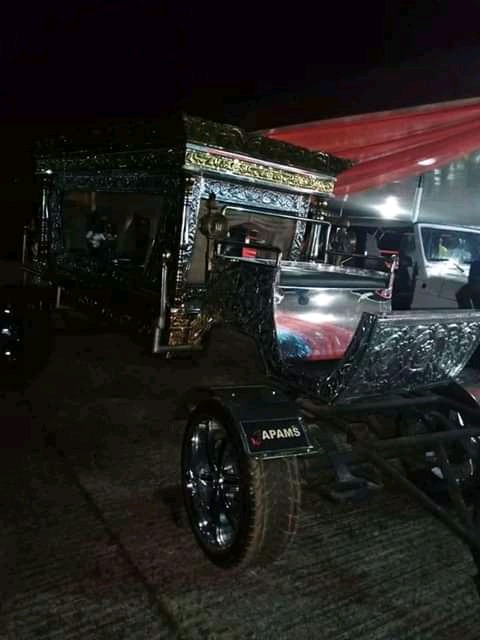 APGA has lost a supportive members, APGA is mourning the demise of this business mogul. In a statement by the APGA National Chairman, Mr Oye Nkpo and other BoT members of the party, in paying tribute to the late BoT member,

‘’The news hit me like a ballistic missile. I was dazed, shocked and thrown into a mental fixation. How can he die like that? I queried. But no answer coming from anywhere.

As I wrote this short tribute my hand was trembling. Tonimas dead? I keep asking. It can’t be. My head swirling and my heart beating in quick succession”.

“A good man has joined the Saints. Since I met him it has been one good act or another recorded for him. He single-handedly built a church in his”.

“He loved APGA with passion. He attended our last National Convention in Awka where he was elected a BOT member”.

The late Chief Anthony Enukeme of APGA, one of the Chieftains (BoT) in All Peoples Grand Alliance, the ruling party of Anambra. He was popularly known and addressed as Tonimas, an oil and gas business firm he owned.

His commendation last night attracted the creme de la creme of the society who included the oil moguls, business men and top politicians from far and near. The heads in the crowd were like the sands on the earth as the people from all walks of life troop to his home town to pay him the last homeage.

The final lying in state is scheduled to hold today in his Neni home town. The town has been thrown into Agog and bubbles with activities since yesterday. There are endless sounds of sirens as one dignitary and and another finds their ways in and out the Cultural centre where his remains lies. The governor of the state, His Excellency Willie Obiano and the former governor of Abia state are expected to be in attendance today and other top politicians.